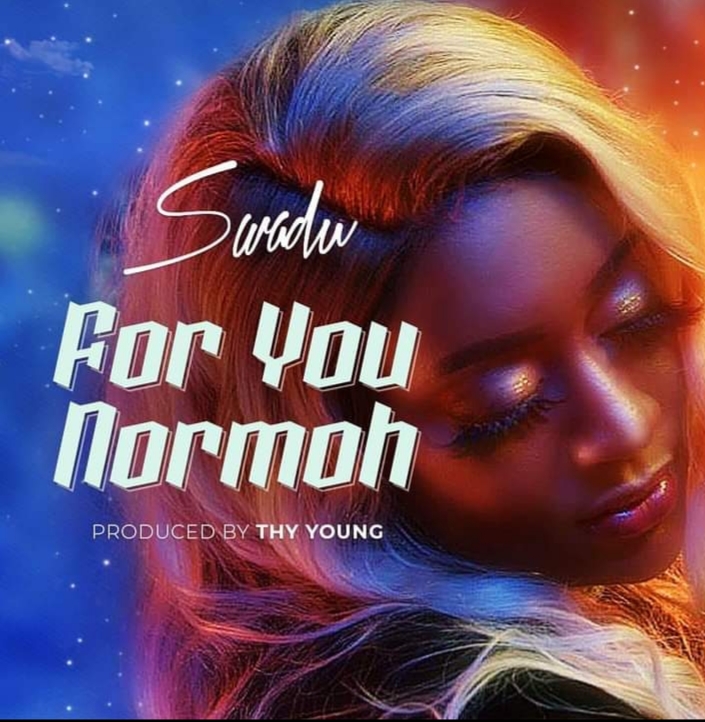 Swadu Natasha Beckly who just released her debut album “Freetown The Recipe”, has premiered a brand new music video for the song ” For You Normoh” which is on her album.

For You Normoh is a song that showcases how a woman is expressing her love for the man she wants, even though other guys are going after her.

The audio was produced by Thy Young and the visual was shot and directed by Magic Rowland.