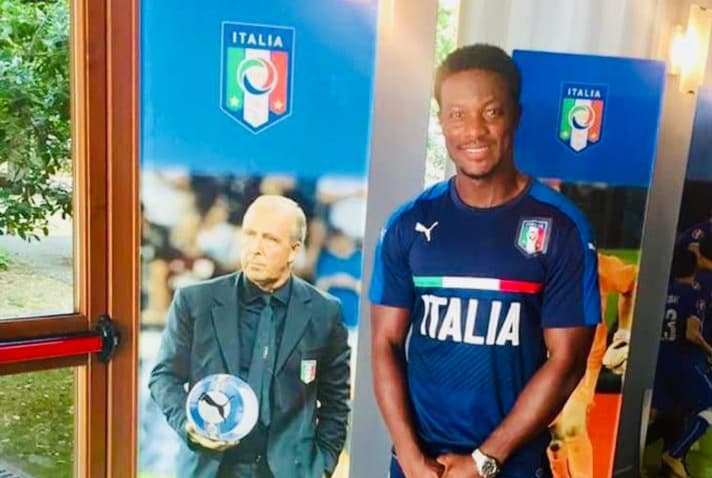 Former Sierra Leonean football star, Mohamed Kallon has called for improvement in grassroots football in Sierra Leone, since the country has qualified for the African Cup of Nations for the first time in 25 years.

According to a social media post by Kallon, he advocates for the growth of youngsters and said that Sierra Leone qualifying for the Afcon in Cameroon should be the turning point of football in the country. He further states that consistency is what he is worried about, and grassroots football development should be the nation’s main focus.

However, with such improvement there will be a huge development in grassroots football in Sierra Leone, more local players will be able to represent the country at the international level and the future of youngsters in the game will be secured.