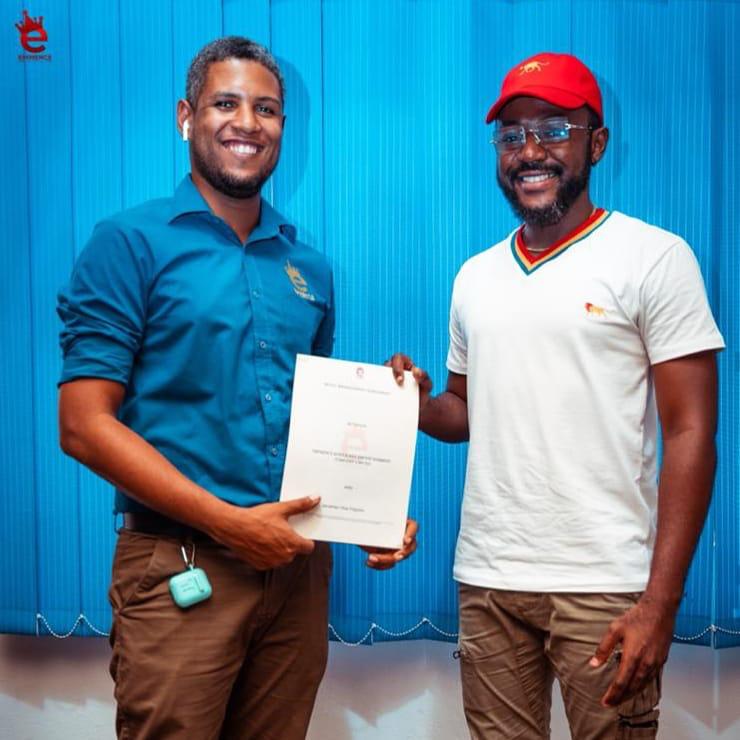 Details on the terms and conditions of the signing haven’t been made available to the public, but the artist is joining a team that has a good number of talented acts in the entertainment industry.

While speaking on an unveiling video the artist points out the reasons why he decided to join the team. He states that he joined the team because he thinks “it’s a good fit and it’s the right time”.

Mello Seven was previously signed to the Creative Dream Empire and has collaborated with different acts in the industry. He has produced songs that have made waves across many platforms.