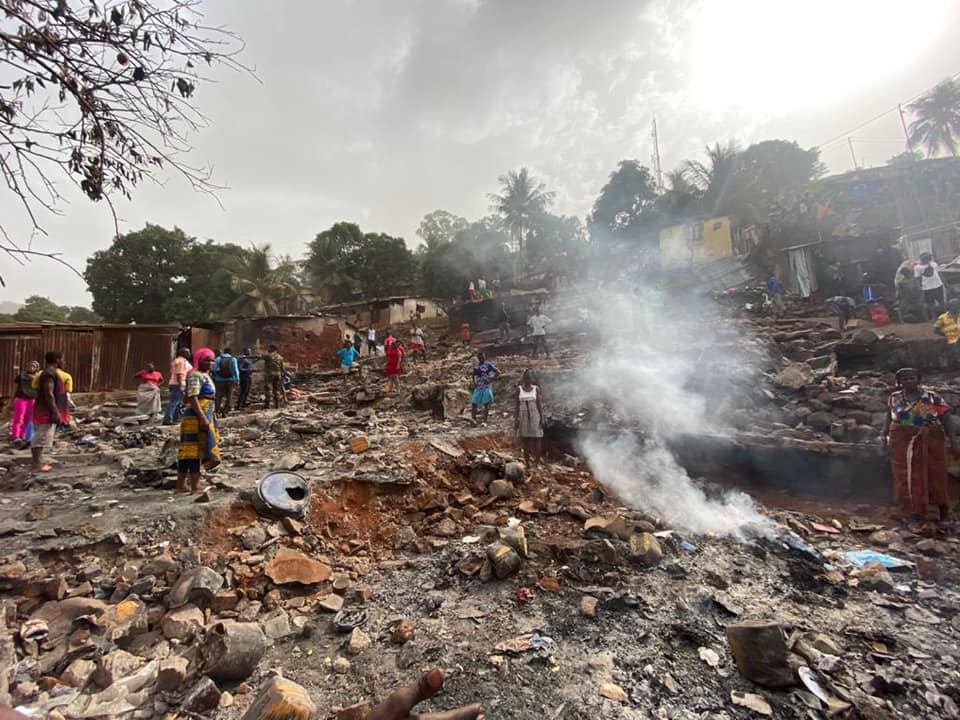 The donations were made available by GOAL, Catholic Relief Services (CRS), and Sierra Leone Red Cross to fire victims at the Mount Aureol community.

According to FCC, the fire outbreak occurred on February 22, 2021, at Ward 425 and was believed to have been caused by an electrical malfunction that had left about 46 households and more than 200 people affected, including 97 school-going children. No death was reported but two individuals sustained minor injuries.

A similar fire outbreak occurred in February at Yaliboya in Kambia districts that destroyed more than 150 houses and millions of leones of properties and at Portee and Shell communities. 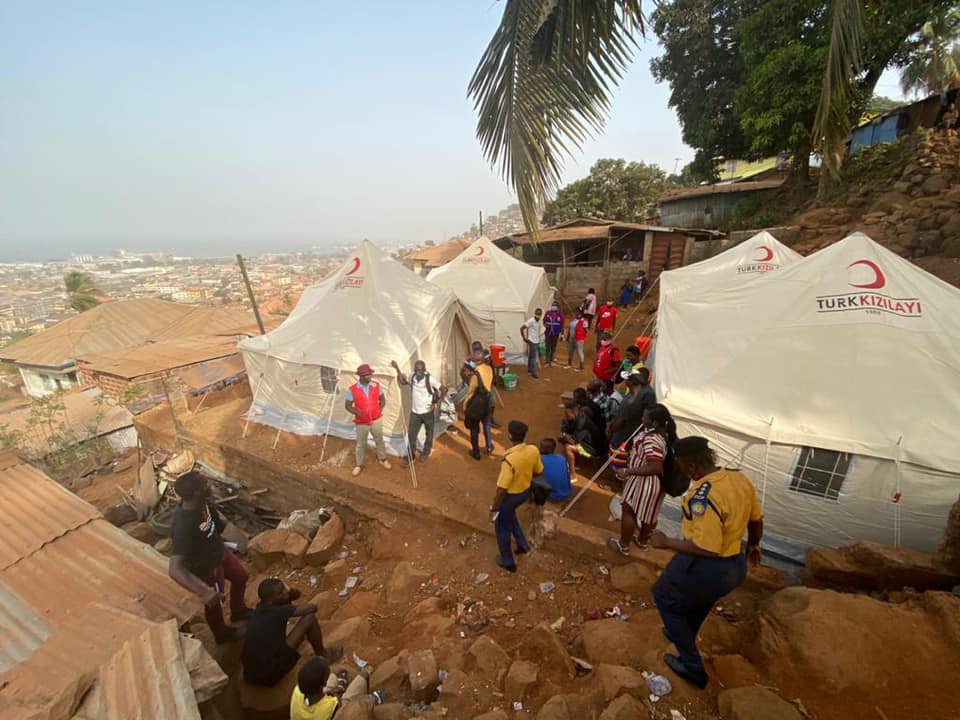 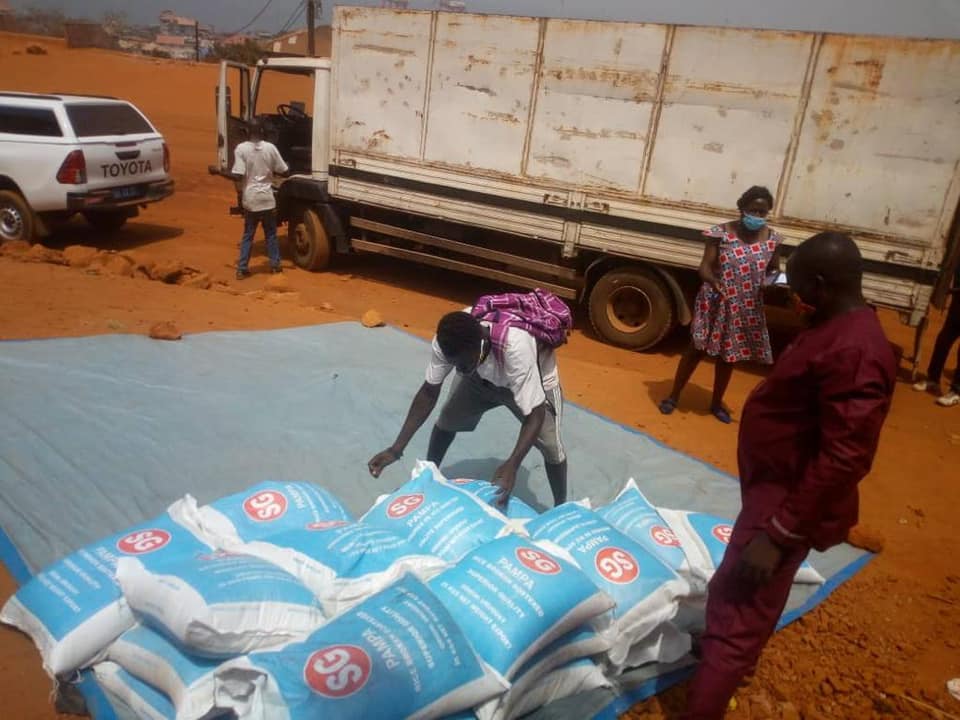 Mount Aureol is a small community at the hills of Freetown overlooking the Fourah Bay community at the east end of Freetown. The hillside part of the community is a hard-to-reach area and inaccessible to emergency services such as the fire rescue and ambulance services because of lack of roads.