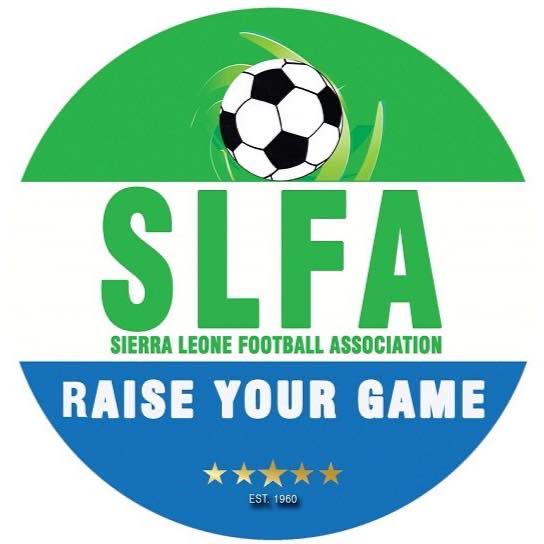 According to a press release from the football association (FA), the General elective congress which was slated for February 27, this year has been postponed to an unknown date. The postponement was a result of the lack of sufficient time to ensure that all relevant electoral processes are completed.

“We deem that it is absolutely essential that the SLFA bodies involved in the process are given sufficient time to pass all relevant decisions, including appeals that might be lodged by candidates as permitted by the SLFA Electoral Code, even if this means that the time frame leading to the elections has been slightly amended.”

The release further states that a new election date will be soon announced to the public.