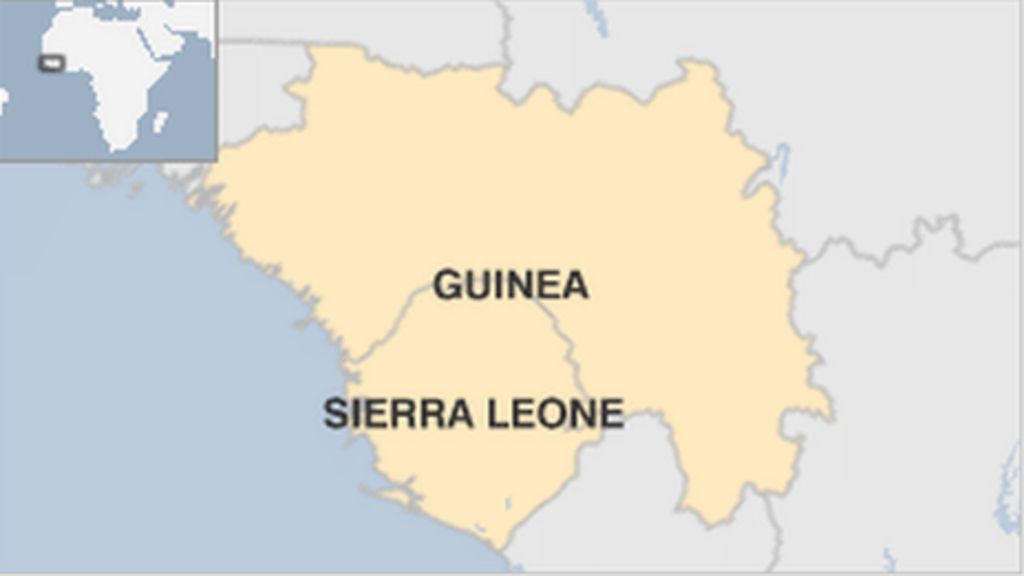 State House has announced that the President of Guinea, Prof. Alpha Conde, has agreed to officially reopen its border with Sierra Leone on Thursday, February 18, 2021, at 8:00 am.

The Guinean authorities closed the border with Sierra Leone, Senegal, and Guinea-Bissau ahead of its October 18, 2020, Presidential elections. The border has been closed since October 2020 leaving travellers and the transportation of goods and services stranded at the border for over four months.

Sierra Leone President, Dr. Julius Madaa Bio, departed for the Guinea capital Conakry on February 15, 2021, to discuss bilateral relations between the two countries and to find an amicable solution over the continual dispute on Yenga town bordering Guinea in the eastern part of Sierra Leone after President Bio called on Economic Community of West African States (ECOWAS) to look into the border issues between Sierra Leone and Guinea in the just concluded  58th Ordinary Session of the ECOWAS Authority of Heads of State and Government.

State House further reports that a Joint Technical Committee on Yenga shall commence sittings in Nongowa Chiefdom in Kenema Districts eastern Sierra Leone on March 3, 2021, and also agreed to implement a Joint Border Patrols along with the common border areas from March 5, 2021.

A communique signed between the countries includes a raft of bilateral agreements to cooperate with each other on security, defense, public health, ICT, mining, justice, transport, private investments, and cultural exchanges and to address the current and emerging public health emergency  COVID-19 and EBOLA facing the two countries.

The World Health Organisation (WHO) has issued an alert warning to six African countries including Guinea, Sierra Leone, Senegal, Guinea-Bissau, Cote D’Ivoire, and Liberia to be prepared and look for any potential infection cases.  According to WHO, Guinea has so far recorded 10 suspected cases of Ebola and five deaths and 115 contacts of the known cases in the southeastern city of Nzerekore and 10 in the capital Conakry.

However, there has been an outcry on social media by many Sierra Leoneans calling the reopening of the border is not timely considering the ebola outbreak in Guinea and the suspected case in Pujehun.