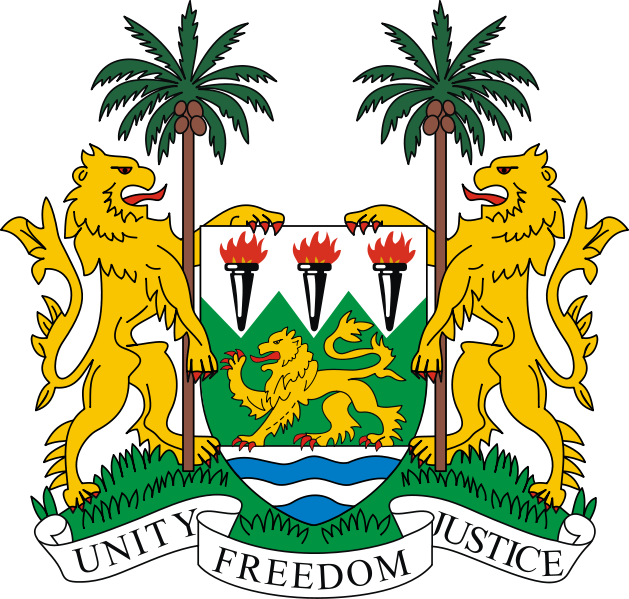 The Sub-Saharan Africa region had the lowest performance in the 2020 index with an average score of 32 out of 100. Seychelles ranked the least corrupt country in the 2020 index with a score of 66 and the best-performing country in the global index ranking 27th position. Botswana and Cape Varde are the second and third best-performing countries in the continent with a score of 60 and 58 respectively. Both countries are ranked 35 and 41 positions in the global index. 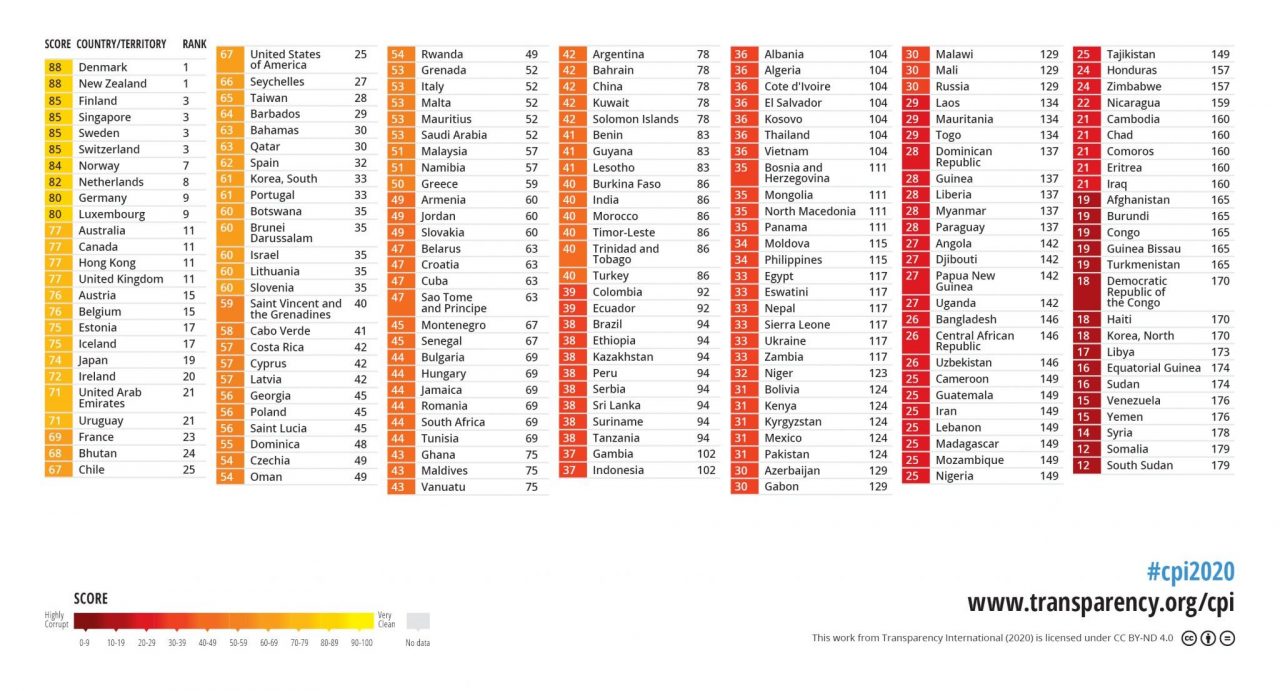 Transparency International is a global organization working in over 100 countries fighting to end corruption in the world.