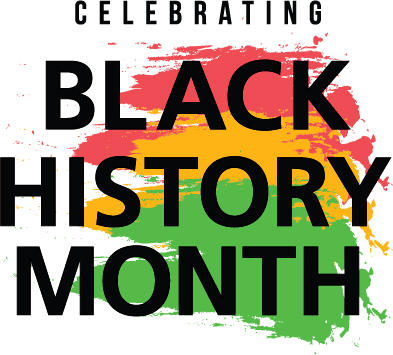 Every year, between February 1 to March 1, African Americans across the globe observe “Black History Month,” an annual celebration of achievements by African Americans and a time for recognizing their central role in U.S. history.

The month is also known as the “African American History Month.” It has been in existence since 1926 and the theme for this year’s celebration is “Black Family: Representation, Identity, and Diversity.”

Below are 5 facts about Black History Month: