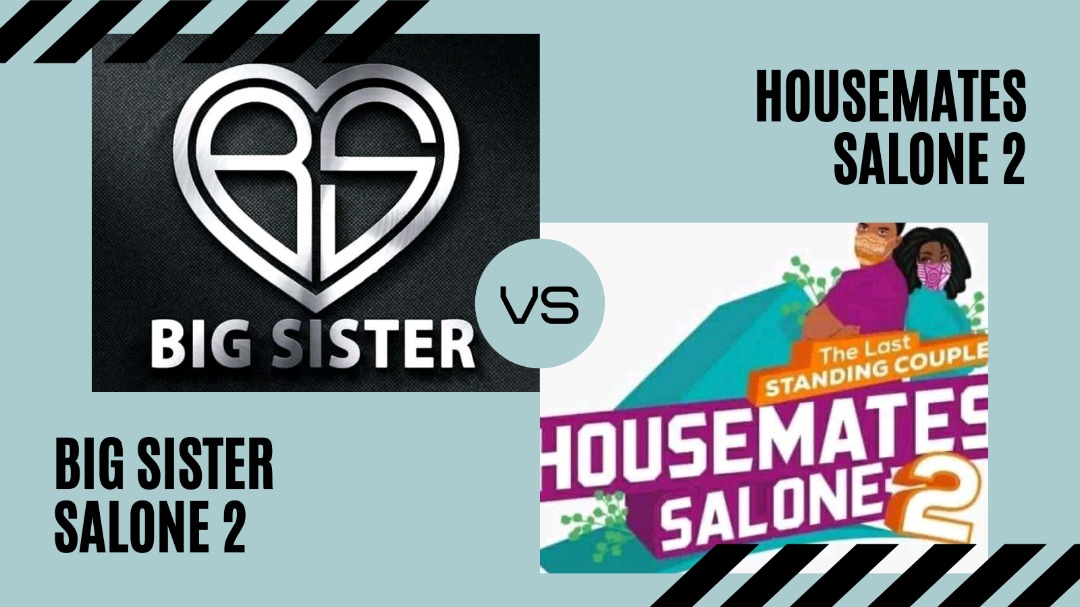 As the competition heightens between the two rival reality TV shows in Sierra Leone, there have been a series of accusations from one party against the other.

It all started on October 18, when the Housemate Salone show had 22 contestants enter the house. By then on AYV’s live streaming on Facebook, there was a press release from the Tv station that their page was hacked, as they were having sound from the Big Sister Salone first eviction which was happening the same night.

Later on, Monday, October 19, fans of Big Sister Salone were unable to stream the live broadcast of the show on the Facebook page of SLBC TV. The TV  later claimed that someone had reported their page to Facebook for it to be taken down. So to ease the tension they had to create another page where fans could stream the show.

In response to this, the CEO of Big Sister Salone, Zainab Sheriff posted on Facebook saying that “entertainment is not criminology” and that they never hacked anybody’s page on their first eviction day.

See screengrab of Facebook posts from senior staff of both media houses.