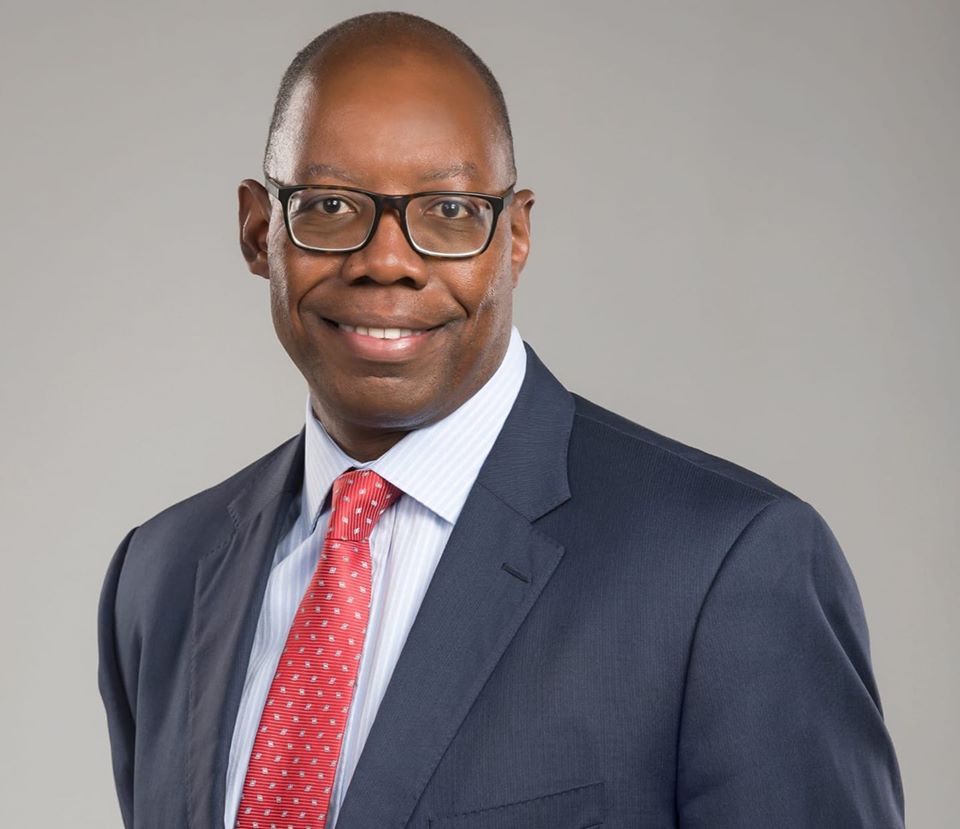 Prior to his appointment, Williams was the Executive Director, Corporate and Investment Banking (CIB), Africa Regions for the Standard Bank Group. He is due to take office on August 17, this year.

As the newly appointed President of the NBA he will be heading the basketball league and developing business initiatives for the sport across the continent. He will also be responsible for the growth of basketball and NBA in Africa, through grassroot development, media distribution and corporate partnership.

While working at the Standard Bank Group he oversaw the strategy, execution and financial performance for the Bank’s business with corporate, sovereign and institutional investor clients in 19 countries across sub-Saharan Africa.

In previous years, before joining Standard Bank Group, he worked as the Managing Director of Wells Fargo Securities in Charlotte, North Carolina. He also worked as the Vice President of Investment Banking at Goldman Sachs in New York City.

He attended the Prince of Wales Secondary School in Freetown, Class of ‘87.