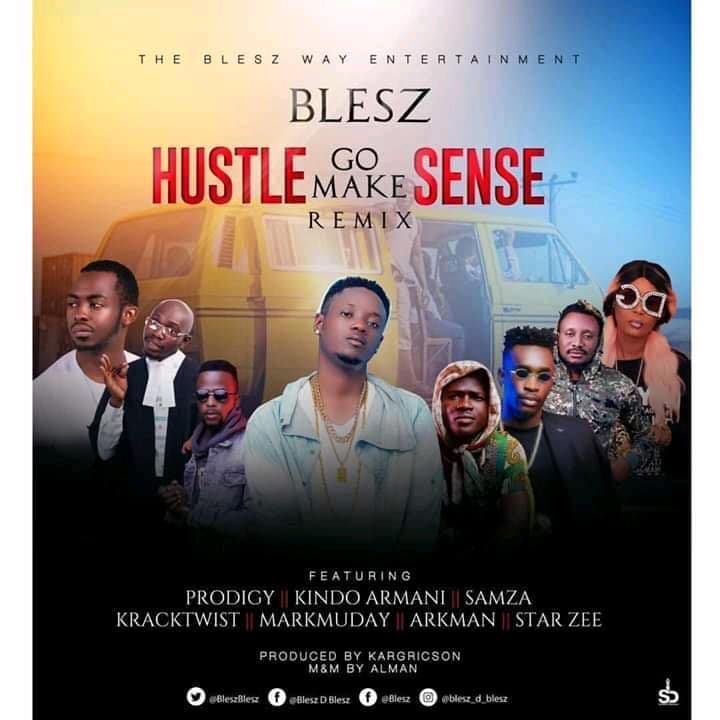 Hustle go make sense is a song that talks about how hustling and fighting for survival will pay with good deeds no matter how long it takes or the challenges faced.

The original version of Hustle go make sense was done by Blesz alone and it was released in October 2019. The song was released on June 1, 2020, its audio was produced by Dj Alman and the video was shot and edited by MS Media.

Blesz is a Sierra Leonean singer who is currently signed to the Blesz Way record label. For the major part of his career, he has collaborated with a range of artists like Drizilik, Kracktwist, Samza, and other hitmakers.

Watch the full music video using the link below