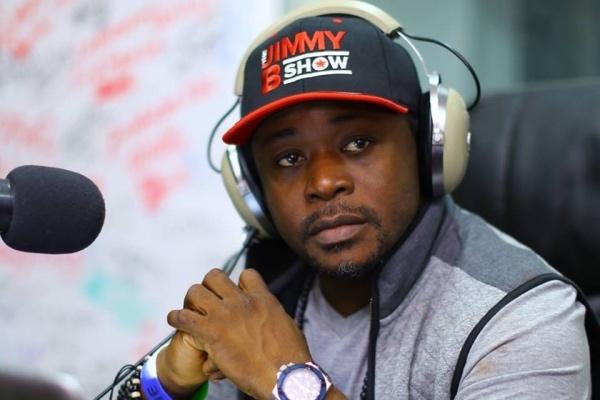 The song was released on 31 March 2020 and was produced by Paradise Film, its aim is to sensitize citizens of the country on how to stay safe and follow preventive measures to prevent the coronavirus pandemic. The country has already announced 2 index cases of coronavirus, prior to that Sierra Leone was the only country in West Africa with zero cases of the virus.

Other artists like Kao Denero, Bed J ft Coco Rhymes, Mos B, and others have also released songs for the coronavirus as a way of sensitizing the people of Sierra Leone.

His ‘Ebola 4 Go’ song released in 2014 was one key sensitization material that was used by the government, organizations and media houses in the fight against Ebola.

Jimmy B is a Sierra Leone musician, filmmaker, and producer. He is known as the “Godfather” of Sierra Leone music. He was an afro-pop singer and in 2015 he changed to gospel music, he is set to release a new gospel album this year.