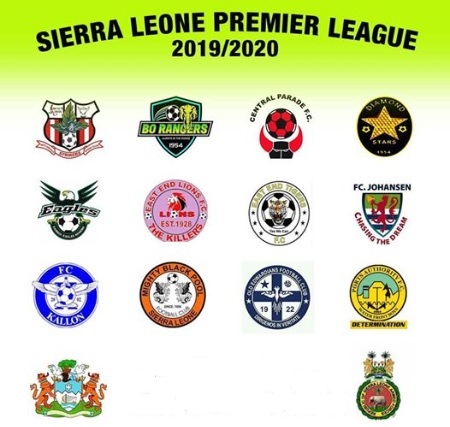 There have been more than 100 goals scored so far this season with over 60 players being responsible for those goals after round 12.

Port Authority’s striker Julius Gobi is at the top of the scoring chart so far with 6 goals registered to his name in all matches played. Philip Neville (East End Lions) and Djiril Koulabalay (Port Authority) are tied in 2nd place with 5 goals whilst Momoh Conteh (Diamond Stars) and Ron G. Williams (Kamboi Eagles) are tied in 4th place with 4 goals each.

Here are the top 10 goal scorers in the ongoing Sierra Leone Premier League.