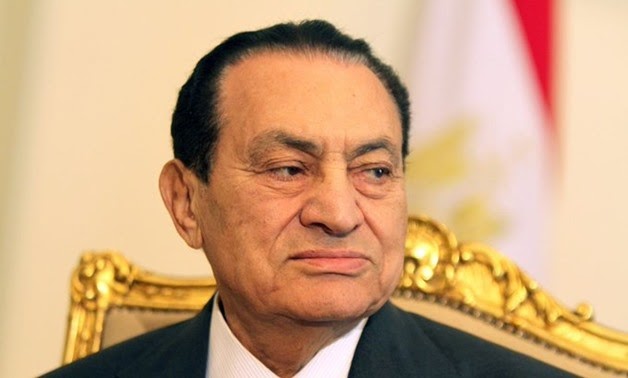 Born in 1928 in Kafr El-Meselha, Monufia Governorate, Egypt and entered the Military as a teenager. On 2 February 1949, he left the Military Academy and joined the Air Force Academy, gaining his commission as a pilot officer on 13 March 1950 and eventually receiving a bachelor’s degree in aviation sciences.

Mubarak became Commander of the Air Force and Egyptian Deputy Minister of Defense In 1972.

Mubarak was injured during the assassination of President Sadat in October 1981 by soldiers led by Lieutenant Khalid Islambouli. Following Sadat’s death, Mubarak became the fourth president of Egypt.

Mubarak was in office from 1981 until he was overthrown in 2011 amid the region’s Arab Spring protest. Later on, he was found guilty of complicity in the killing of protesters during the revolution. That conviction was overturned and he was freed in March 2017.

Mubarak underwent surgery in late January 2020 and has been in recovery since.