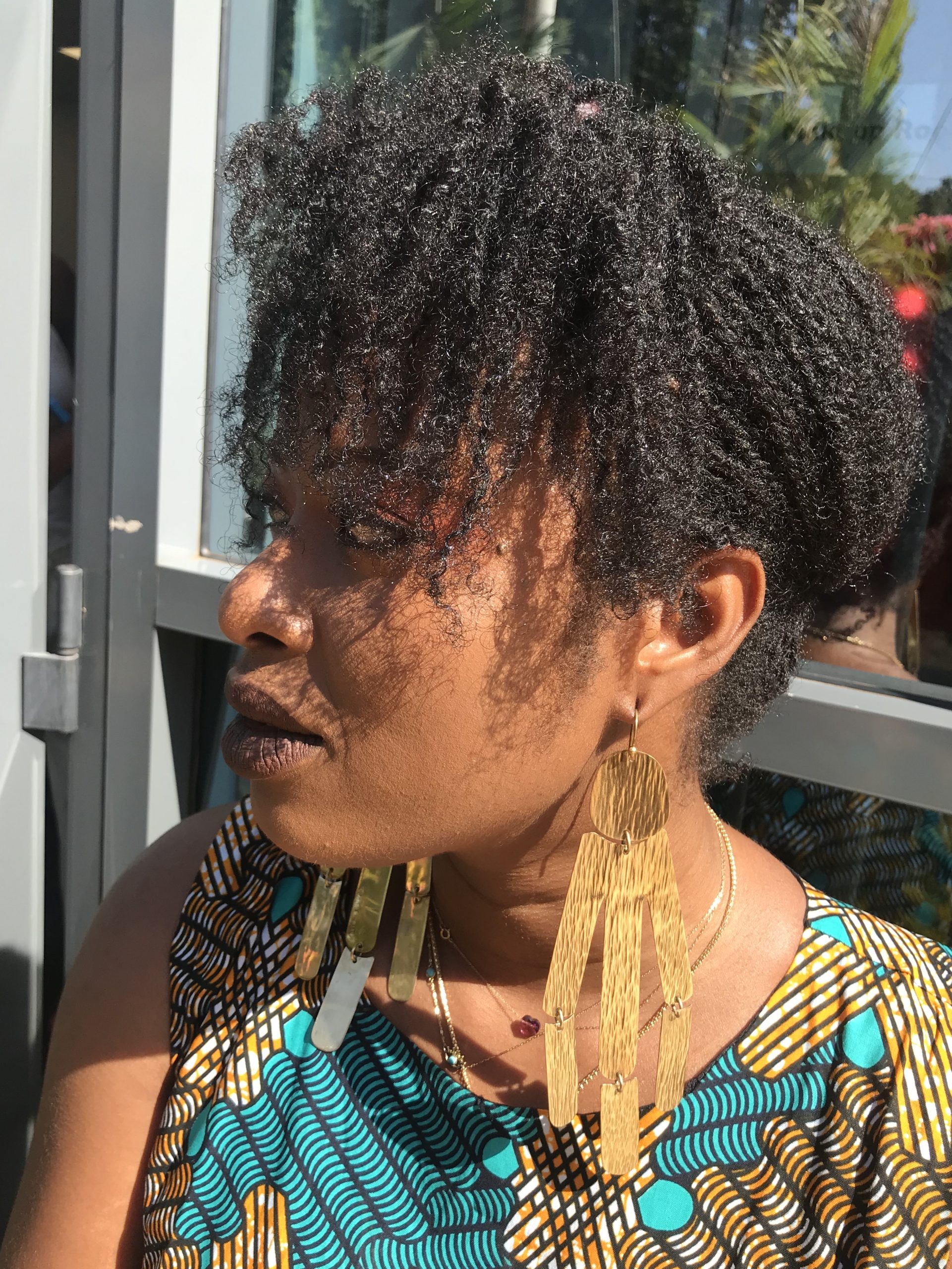 Every great company has an unforgettable founder and a passionate and consistent founder story. But its not just in business that a founder story matters, countries need them too.

Every country needs a founder story–a passionate and consistent narrative that gives citizens a sense of identity and purpose. The founder’s story must be bigger than region and religion. It is what defines and binds us. The story is a reminder of who we are, what we stand for, and why we exist as a nation. And the story needs heroes, founding fathers, and mothers who personify the country’s values and ideals. Sierra Leone’s story is not only convoluted; it is divisive. That is why we often feel lost, so easily divided into green or red political factions.

The closest thing we have to a founding father is Sir Milton Margai. He was Sierra Leone’s first prime minister, a patriot, and a visionary, but he died after three years in office. Sir Milton’s half-brother Albert who succeeded him, turned out to be power-hungry and insecure. Unlike his visionary big brother, Albert sowed the seeds of dissent and ethnicized politics.

So what we have as our founding story is not one but two politically branded narratives. The SLPP has their version where they blame the woes of Sierra Leone on Siaka Stevens and the APC’s one-party state. The APC has its version where they accuse SLPP of crying over sour grapes because they beat Albert at his own game. It was after all Albert Margai who tried to consolidate power and began the discourse away from multi-partyism to a one-party state. The truth I’ve found is a mix of these two. Political parties are the bane of our national unity and identity.

So here we are, a modern state with no founding story and no hero founders. Between 1968-1991 Sierra Leone could not venerate Sir Milton or the likes of John Kerafa-Smart, two of our most important founding fathers, because doing so would delegitimize the APC one-party state.

It wasn’t until the NPRC days of Strasser, Musa, and Bio that we first truly started speaking of national heroes. They compiled and printed a book of “Fifty Great Men & Women Who Built Our Nation.” When the national anthem played anywhere, and our flag was raised, cars came to a halt, and people stood still. It was during that period that we were taught the National Pledge.I remember all the kids in our home standing up each time the Pledge was on TV or radio to “pledge my love and loyalty” and “put her interest above all else.” I was only eight years old, but I remember feeling that I was a part of something big and noble. The NPRC regime though flawed in many ways, gave our generation (today’s Millennials) a sense of national identity. As a result, self-respect, civic responsibility, and national pride were at an all-time high. Then the war came and took us not just back but away from the stream of consciousness where we could reflect on national identity.

And since then, no leader or government has attempted to set us on a path towards forging a national identity. Instead, every election further erodes the cross-cutting ties and kinship formed between citizens. It has been almost two years since we had our national elections, and we are as bereft of national identity and extremely divided. There are three nations in Sierra Leone; green, red, and the rest of us on no man’s land.

If we have any hope of ever realizing the Sierra Leone Sir Milton envisioned, we need to reject the political narratives that place red or green over the green, white and blue. On April 27, 1961, the day that Sierra Leone became an independent state, this is what Sir Milton said:

“The aim will certainly be to make our country a land worth living in, a land worth serving; but this can only be done by wholehearted service and hard work now…deal fairly and honestly with your fellow men, to discourage lawlessness, and to strive actively for peace, friendship and unity in our country.”

Sir Milton challenged us to build our communities. In effect, he called upon all citizens to not just support the work of government but to be active and engaged in governance.

For the babies of the 80s, 90s, and 00s – those of us who came of age during or after the civil war, this is our time. If we let ourselves drown in the errors and misgivings of our elders, we will remain perpetually lost looking to borrow identity from Nollywood films, Ghana, and anywhere else.

I’m currently traveling across the sixteen districts of Sierra Leone, meeting everyday people. Less than halfway in and I feel cheated and miseducated. How is it that I’ve lived 35 years so clueless about my own country? The answer is simple. Our early political leaders, Albert and Sheki, perfectly orchestrated a system to keep this country divided. Those who have come after have collected their batons, but the race to the bottom must stop now.

Our generation needs a rallying cry for these times of hardship. We need a story about Sierra Leone that guides us to do the right thing as we journey towards progress on this long, slow, winding, and pothole-filled road to the national development.
–