Kontriklos from Salone holds generations of culture, and artisanal excellence but you wouldn’t know this given how Sierra Leoneans have little or no regard for it.

We need to embrace our kontriklos as Sierra Leoneans for it to reach the ends of the world, instead of spending $1000 on LV.  Fashion designers should use kontriklos in their collections to boost and support the trade.

For 6 consecutive years  (2006 – 2012)  Louis Vuitton won the world’s most valuable luxury brand and by that time (2012) the company was valued at $25.9 billion. That was how Louis Vuitton or LV as people call it cemented its place on top of the most popular fashion brands worldwide. Mind you, this brand is a local content brand. 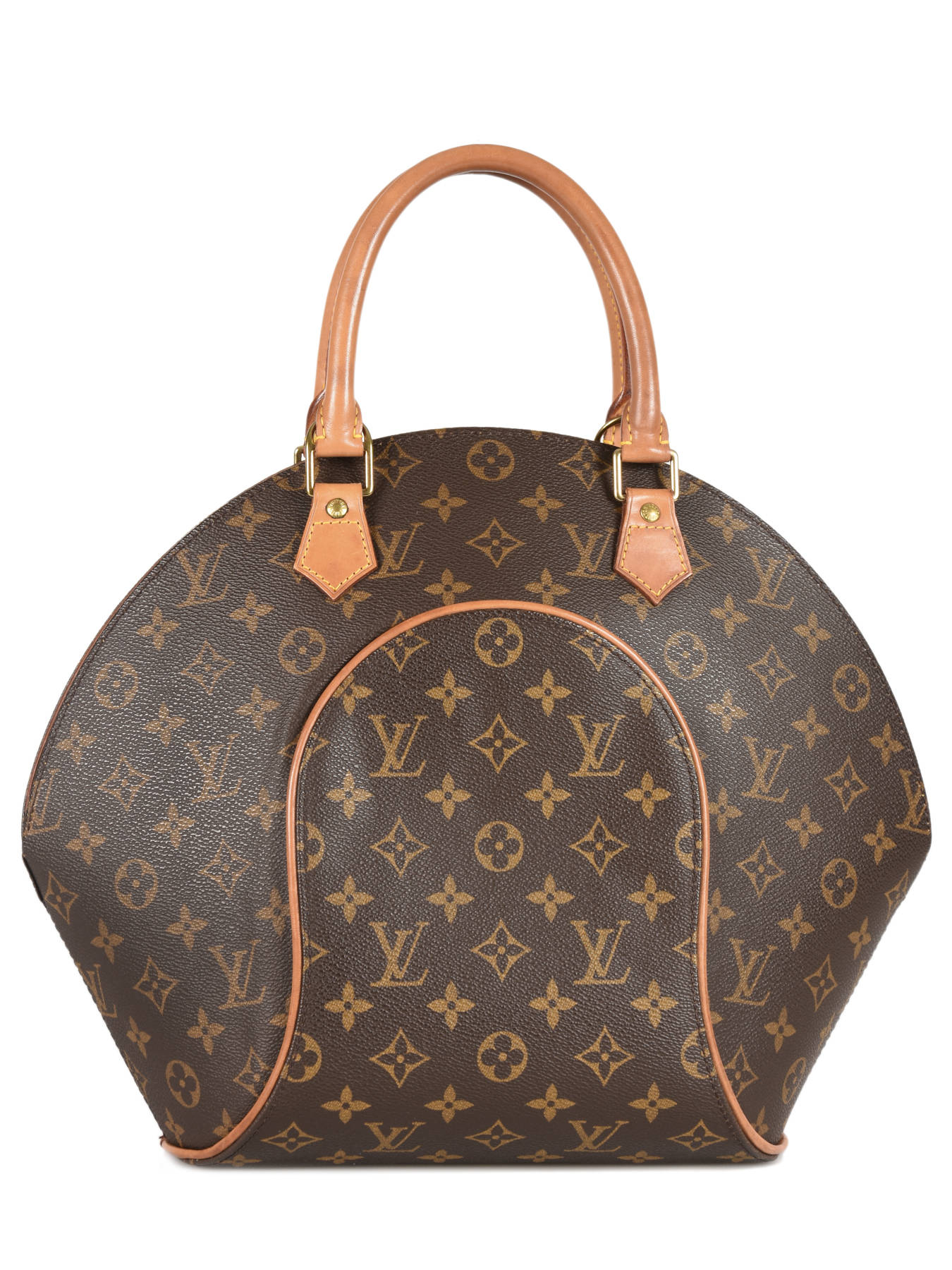 Do you wonder why a fashion giant like Louis Vuitton with all its global AUDIENCE is labeled as ‘local content’?

Well, here it is. Where do you think Louis Vuitton made?

Let me help you a bit, Louis Vuitton is made in France, you can tell from the French pronunciation of the word LOUIS and VUITTON.

The owner of the brand Vuitton and his workers worked tirelessly over the years just to get this brand to where it is right now. Of course, I could go on and on about Louis Vuitton, its achievements and challenges but no, this post is not so much about LV but kontriklos.

Kontriklos is a name given in Sierra Leone to cloth made from locally grown cotton, carded and spun into thread which is then woven into strips on traditional looms. These strips are then sewn together edge to edge to form the finished cloth.

It is something Sierra Leoneans ought to hold dear. Our ancestors regarded it as a sign of wealth and Prestige. In Ghana their kontriklos is called Kente but unlike Sierra Leone they still cherish their own. 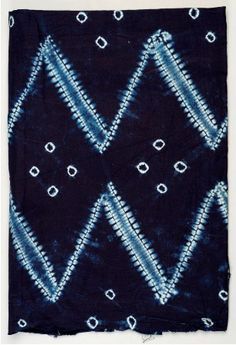 Sierra Leoneans claim it’s too expensive but they spend same if not more on kente, aso oke (Nigerian kontriklos) or fashion brands like LV. There’s no No kontriklos product in Sierra Leone will cost you hundreds of dollars but LV will. So it is less a question of affordability and more one of taste. We no longer value our own.

In terms of design, passionate fashion designers from Sierra Leone have found a way to blend the kontriklos which some consider ancient with modern era design. Showing how versatile and beautiful the kontriklos can be if used in the right way. 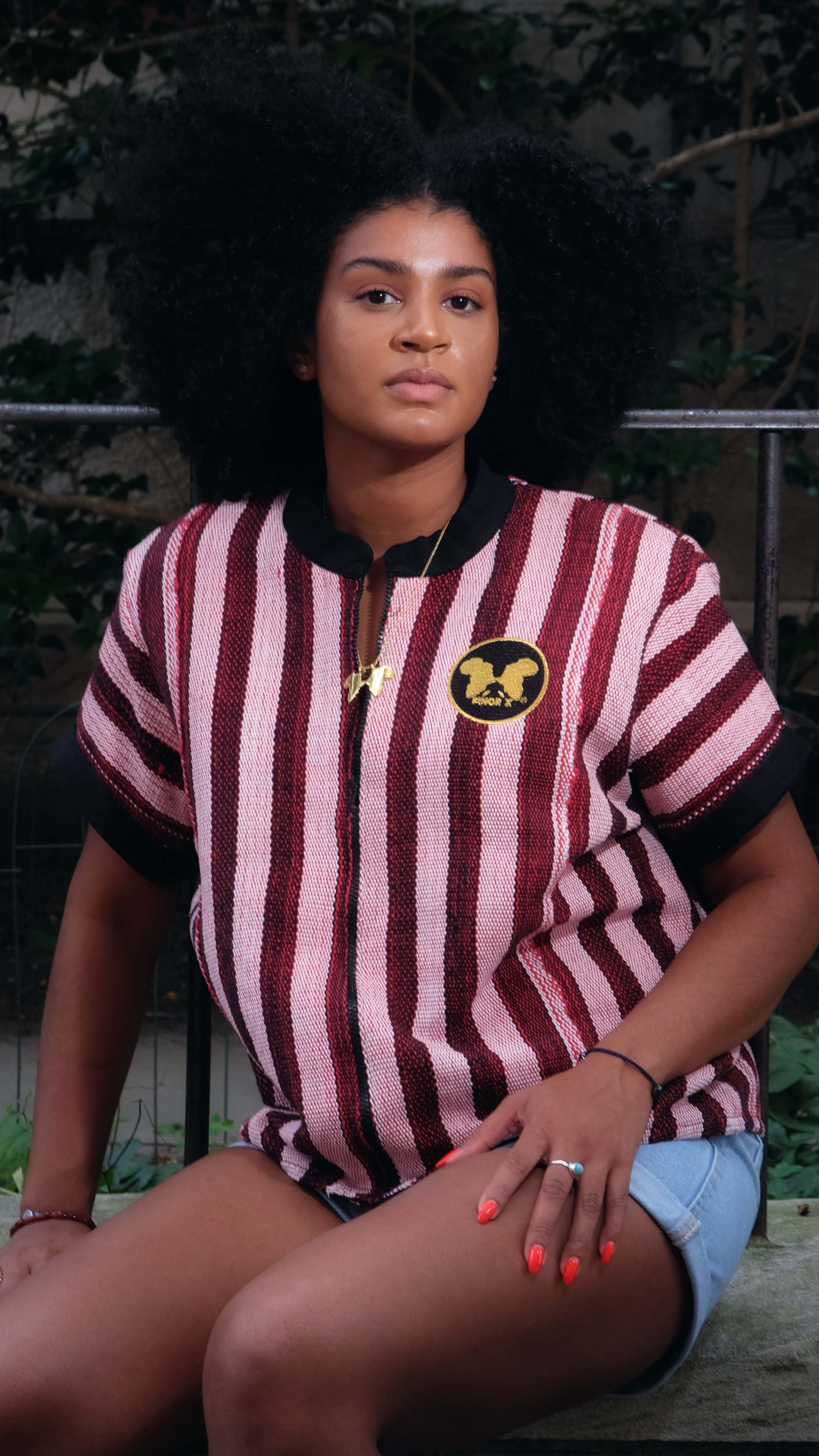 One brand that focuses on producing its content with kontriklos is FinorX.

“The whole purpose of our commitment to showcasing country cloth is to showcase the culture and continue the tradition,” Patrick Beckley, CEO Finor X.

Finor means beautiful in Temne which is one of the local languages spoken in Sierra Leone, the ‘X’ stands as it did for Malcolm X, it symbolizes the diverse ancestry of many Blacks living abroad.

“No matter your nationality, geographical location, or cultural identity, you are Finor,” Finor X

“The X also represents the cancellation of the myths, spells or insinuations that are used to divide us.” 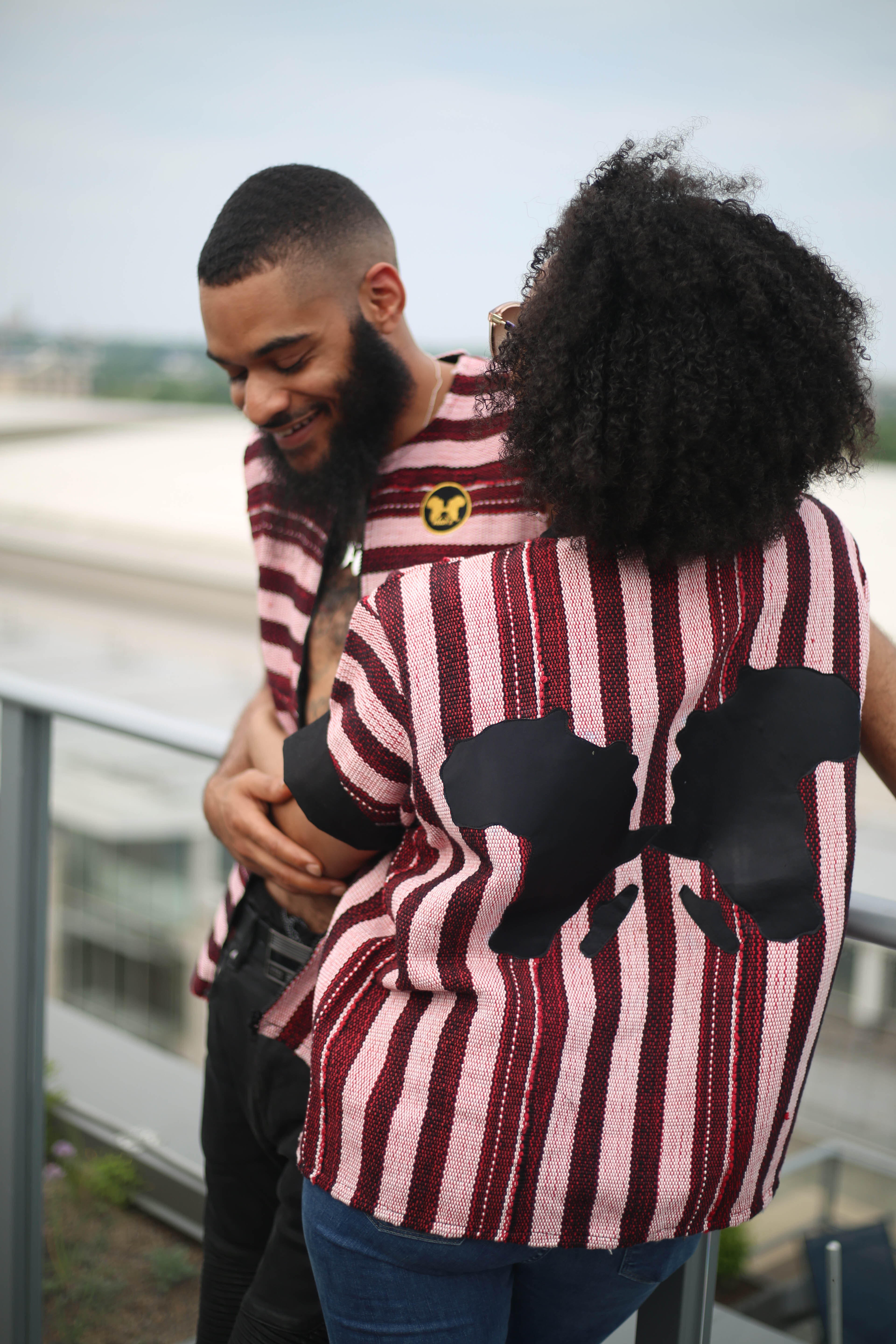 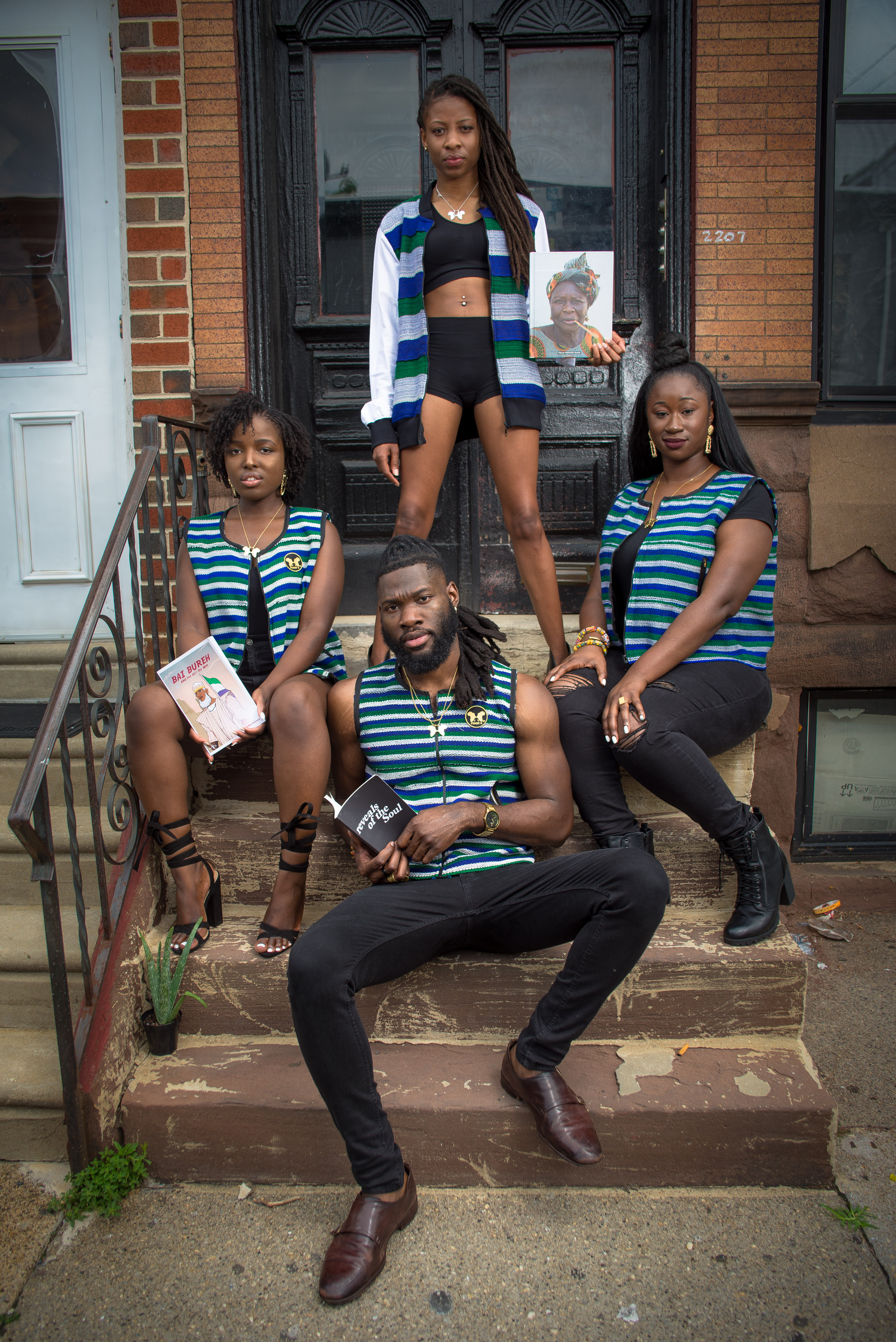 The brand uses the local kontriklos to create the majority of its design showcasing Sierra Leone in their own little but unique way.

If you want to get your kontriklos material to design it to something modern or like it was years ago, contact Countrycloth.org. They have artisans who specialize in weaving these strips into beautiful and colorful pieces. 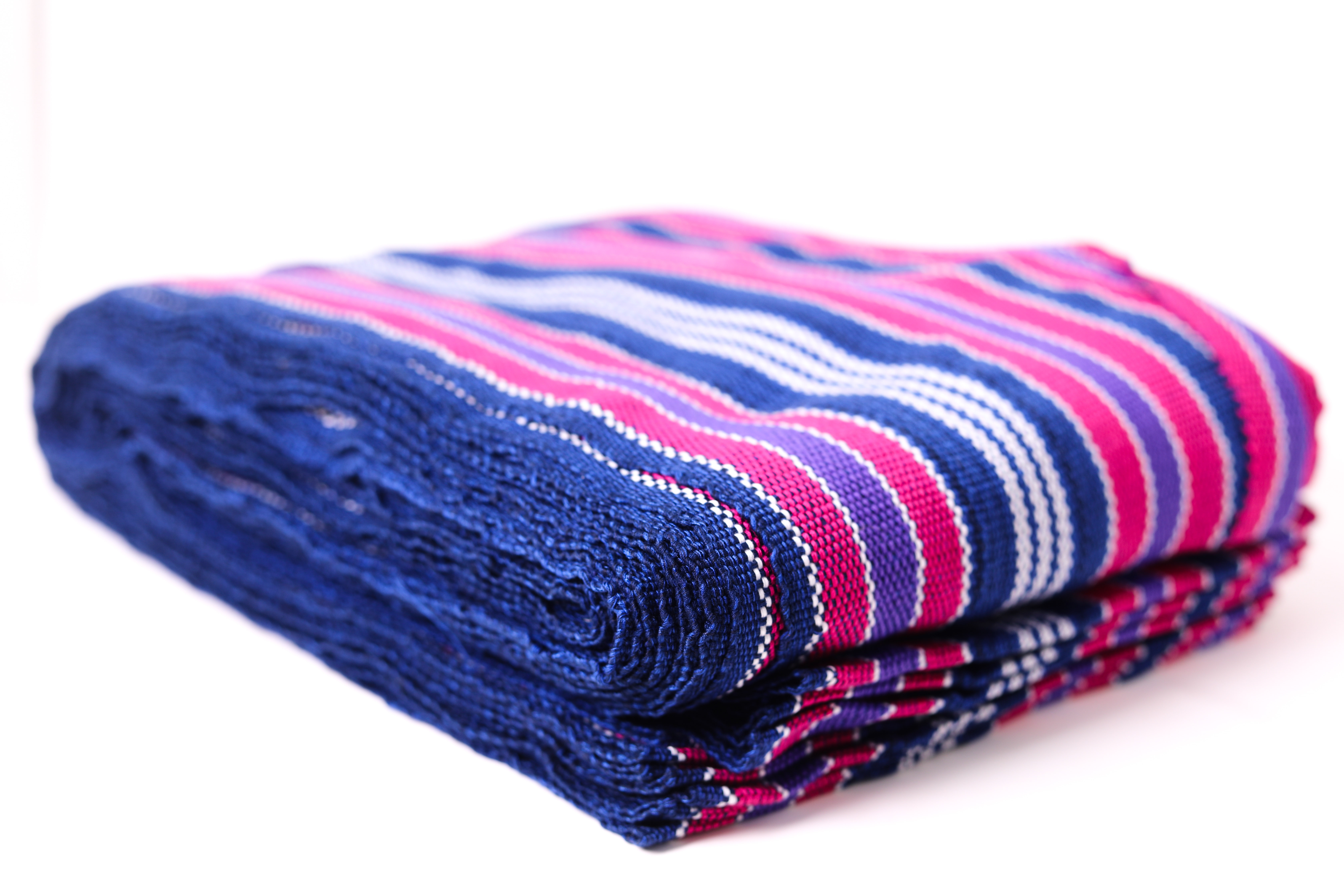 Kontriklos is a cloth of pride, and of dignity. Back in the days, it was used solely by chiefs and prominent people showing the importance of the cloth, it was a cloth that symbolizes wealth. 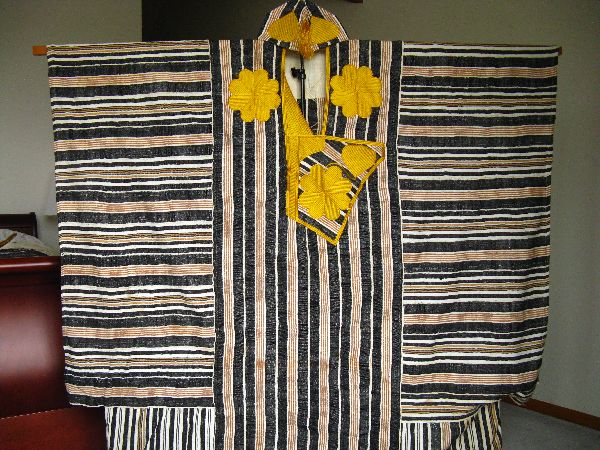 Sierra Leoneans must come together to celebrate, innovate, recreate, and elevate this clothing textile for the rest of the world to see its beauty.

Do you hate your job in Sierra Leone? 4 Tips to find love at work.

more pics from the green white and blue...

Sierra Leone Prepares to Go to Court Against...