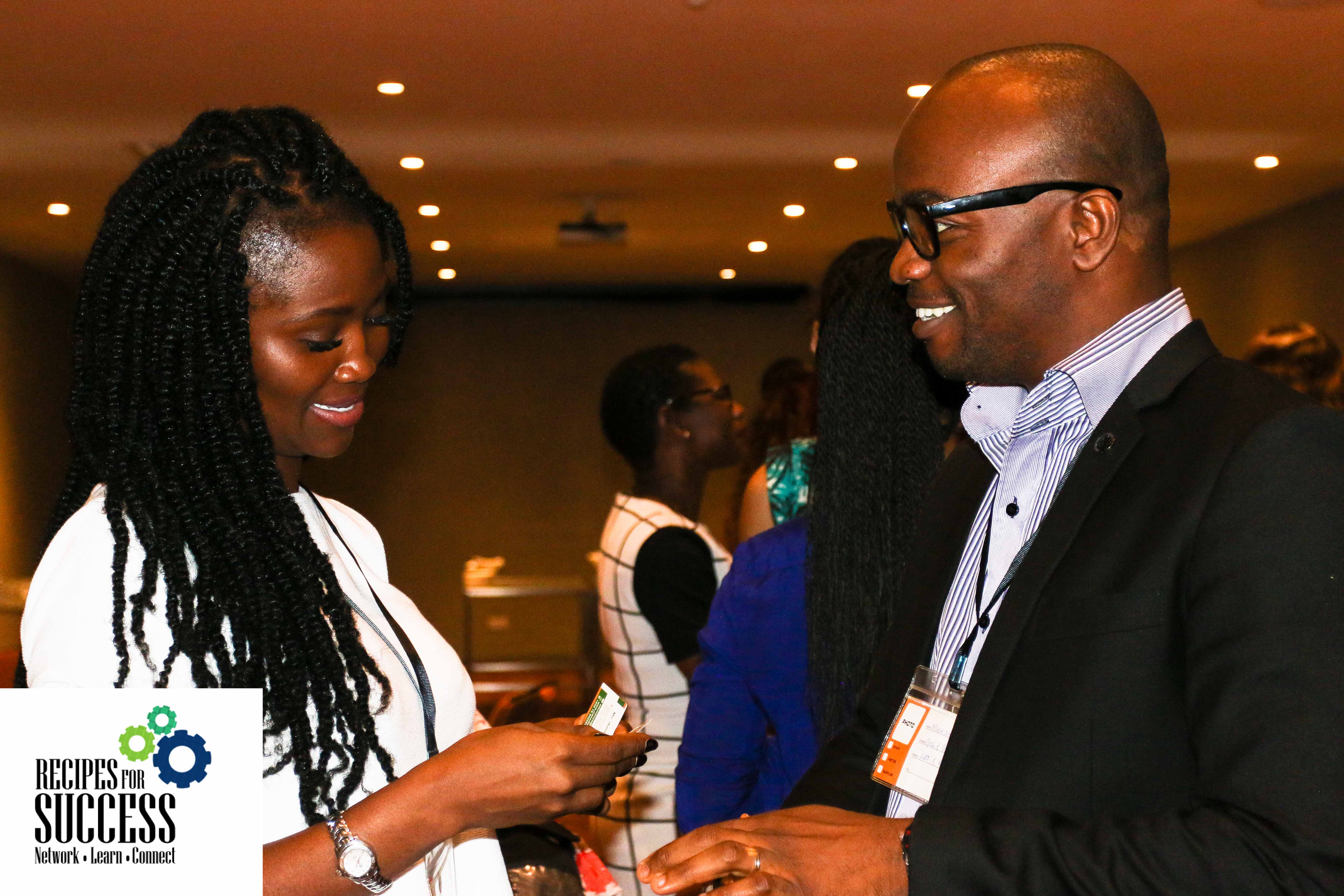 The first Recipes for Success monthly business networking event was held at the Radisson Blu Mammy Yoko Hotel in Freetown on February 6. Participants included business owners, lawyers, social entrepreneurs, managers, and policy makers. The session opened at 11 am with an icebreaker of human bingo, which was led by Edleen Elba, Managing Partner of JobSearch.

“I met several potential clients and other amazing people. I came away feeling very inspired, not just by the speaker’s revelations but also by the conversations I had with some of the guests”, said Ms. Elba on her experience at Recipes for Success.

Ms. Elba introduced Yvonne Aki-Sawyerr, the Investment Director at IDEA UK who was the keynote speaker. Ms. Aki-Sawyerr said that faith; hard work, sacrifice, and perseverance were her Recipes for Success. An alumnus of Convent Secondary School for girls, she graduated from Fourah Bay College where she majored in Economics. From FBC she went on to the London School of Economics and worked in finance for several years. It was news of the war in Sierra Leone that became a turning point of philanthropic work and entrepreneurship for Ms. Aki-Sawyerr and her family.

She co-founded the Sierra Leone War Trust, which has raised over $1 million in 17 years of operations, while IDEA UK a firm she started with her husband Keith Aki-Sawyerr won the bid and secured the funding for the multi-million dollar Freetown Hilton Cape Sierra Hotel. In her Recipes for Success talk Ms. Aki Sawyerr shares the sacrifices she and her family have had to make so that as indigenous Sierra Leoneans they have a stake in big business in their native home.