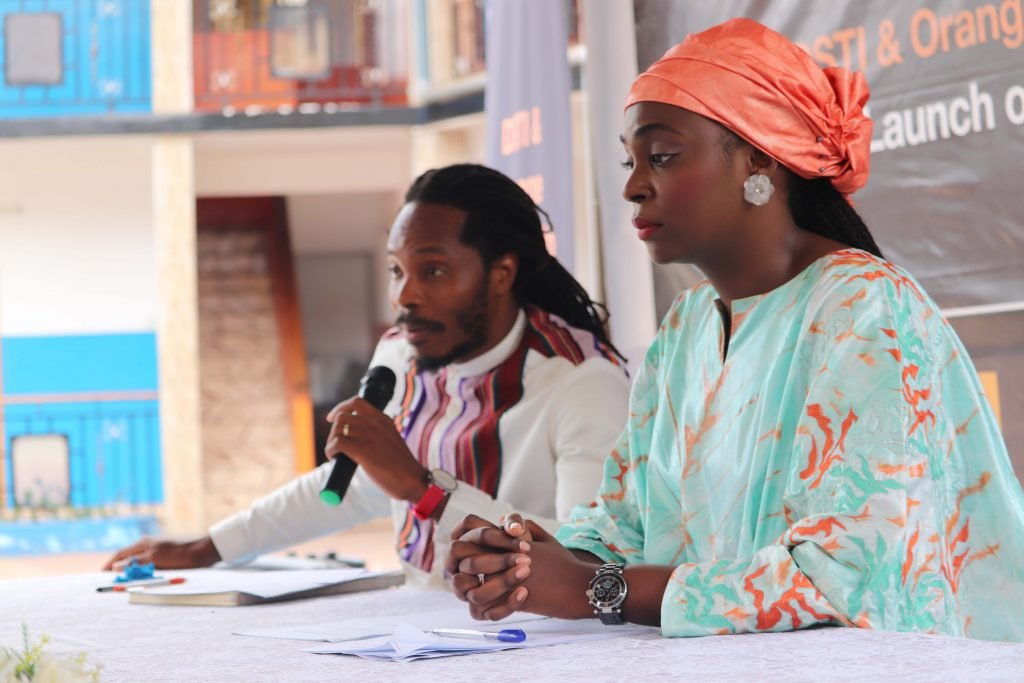 Aminata Kane Ndiaye, Chief Executive Officer, Orange SL, made this announcement at the signing of a Memorandum of Understanding with the Directorate of Science, Technology, and Innovation (DSTI) at State House. 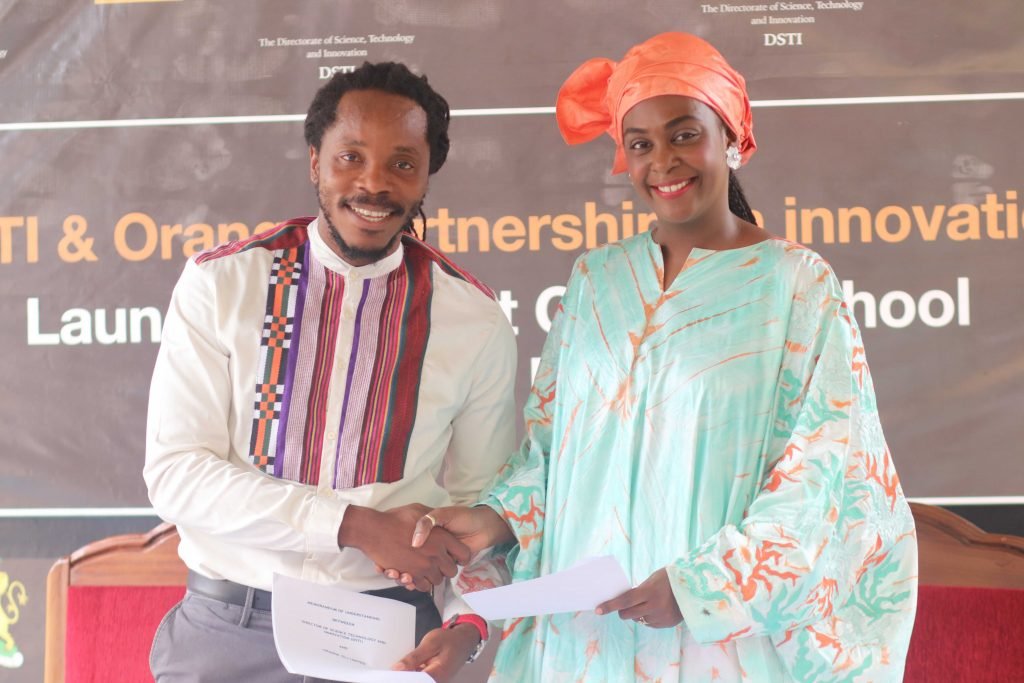 When President Julius Maada Bio visited Harvard and MIT in March, Madame Kane Ndiaye, who was present at the meetings promised that Orange would support Sierra Leone’s digital transformation.

The coding school will be at the innovation hub at the Institute of Public Administration and Management (IPAM).

Earlier this year IPAM allocated the fifth floor of the school’s new building for an innovation hub with a signing of an MoU with DSTI. IPAM’s commitment has paved the way for Orange to engage DSTI and for the three institutions to form a public-private partnership to meet the shared objectives of supporting the technology and innovation ecosystem in Sierra Leone.

IPAM’s commitment has paved the way for Orange to engage DSTI and for the three institutions to form a public-private partnership to meet the shared objectives of supporting the technology and innovation ecosystem in Sierra Leone.

Speaking at the signing of the MoU Madame Ndiaye said Orange Group seeks to empower young people across the African continent with skills for tomorrow but that the coding school in Sierra Leone will be a first of its kind.

“We are here to create an enabling environment for whoever wants to be a part of the revolution that’s going on around the world,” said Madame Ndiaye.

She said that the coding school would create new job opportunities for Sierra Leoneans. Orange and many other multinationals operating in the country currently have to bring technologists from different parts of West Africa to do coding and computing in Sierra Leone because those skill sets are not readily available in the market. She thanked Dr. Moinina David Sengeh, Chief Innovation Officer, DSTI and the Ecosystems technical lead for their openness to collaborating with the private sector.

“IPAM took the lead and generously gave us their best space for the innovation hub, and now with this commitment, Orange is taking us closer to our goals,” said Dr. Sengeh, Chief Innovation Officer, DSTI.

“When we do digitization, the private sector in Sierra Leone; the banks, and the telecommunications companies are the largest industries, so they are most important. We are engaging with the private sector and linking them with the government to ensure that the solutions that we implement for government, can be used by citizens,” he said. 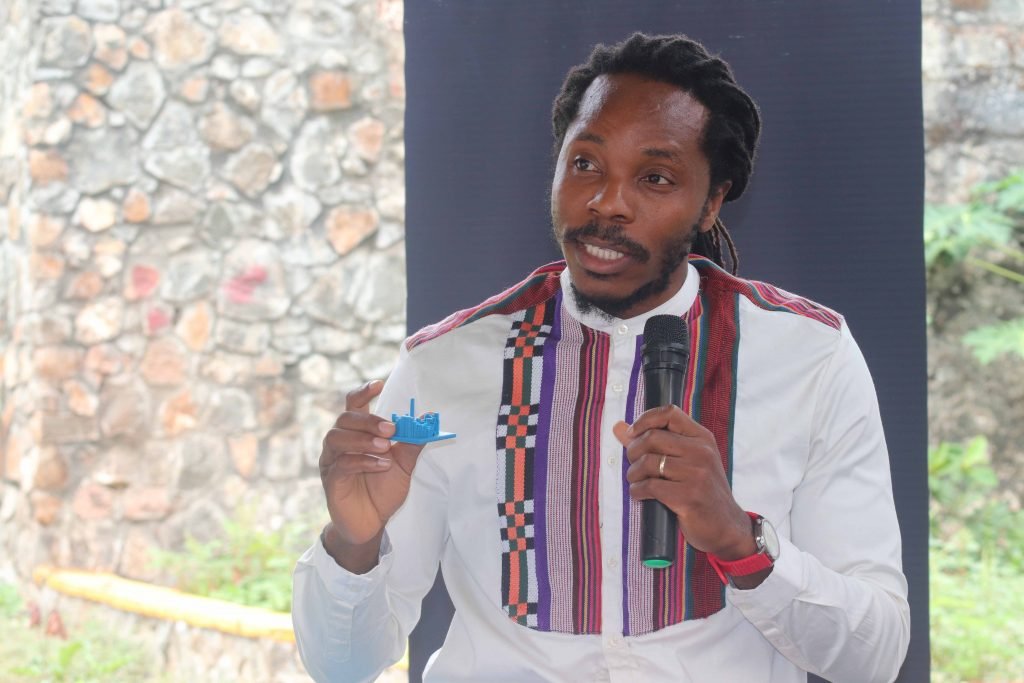 With this partnership, DSTI and Orange SL will bring coding skills to the general public and create a space where anyone with a proven interest in learning computer languages can become a coding expert.

The coding school will officially open its doors to the first class of students at the end of the year.

5 things you need to know about World...