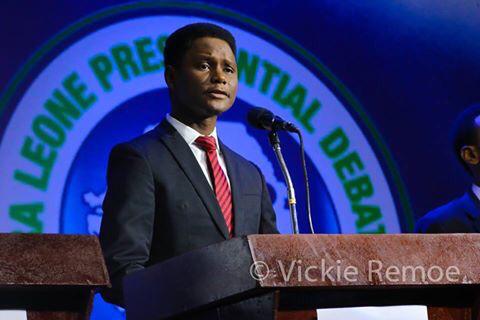 The All Peoples Congress (APC) has lost its majority in the parliament of Sierra Leone after a court nullified the candidacy of several of it parliamentarians.

Members of the APC party had a majority of 63 seats while the ruling party the Sierra Leones Peoples Party had 46 seat. 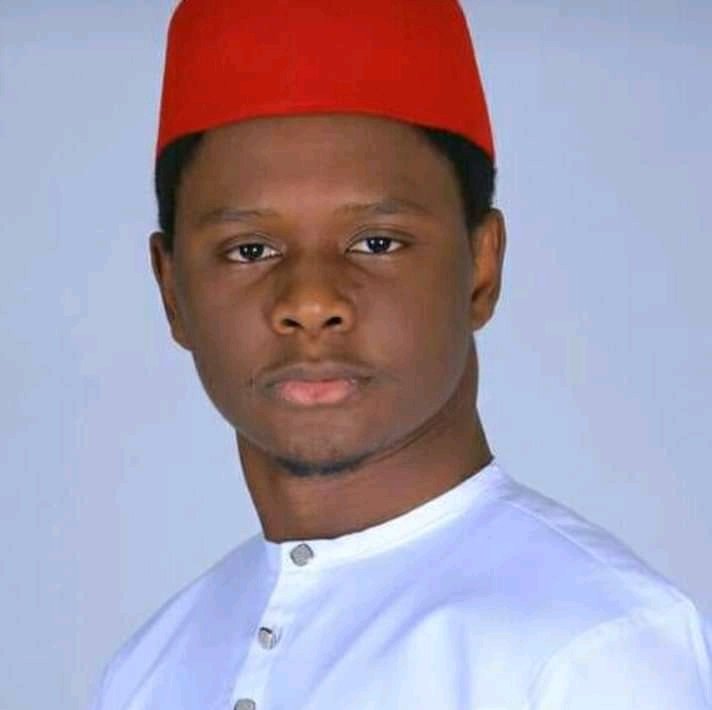 Judgement was passed on the election petition matter in High Court of Sierra Leone to the following individuals:

They will have to pay back all salaries received as parliamentarians before 30 days.

Three of the contenders were on trial on allegation of violating the 1991 Constitution.

According to law they were to have resigned from Government jobs a year before contesting for parliament.

One of the three parliamentarians found guilty of constitutional violation is Osman Abdallah Timbo of constituency 130 who prior to this ruling was the youngest member of parliament and he was appointed as Deputy Chairman of the Legislative Commitee, member of the Public Accounts Committee, Technical and Higher Education, Energy and Inter Parliamentary Union Comittees.

With today’s ruling, and as things stand, the SLPP have 58 seats, the APC 57 with two by-elections due to the re-run ordered today and a deceased MP, NGC party have four seats, and C4C have 8.

There are also 14 traditional leaders representing the 14 geographical districts. Meanwhile the APC say that 33 petitions they filed against the SLPP have still not been listed for hearing.

This is not the first time this has occurred, in 2013 the high court of Sierra Leone handed down two verdicts in elections petition cases for Sierra Leone Peoples Party members of parliament of constituency 05 in Kailahun and constituency 15 in Kenema District.