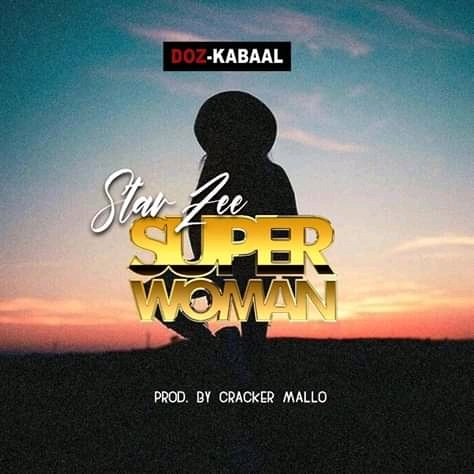 It is a song produced by Cracker Mallo.

The song is about a woman dating a single man. 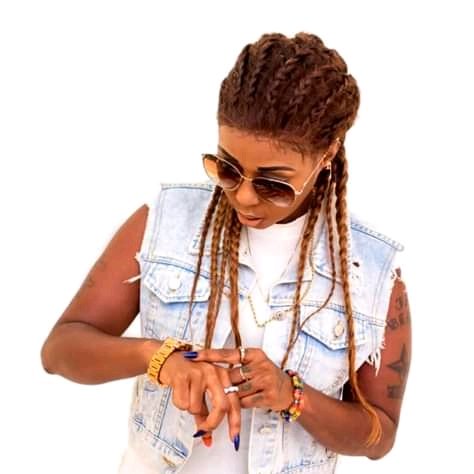 She won an award for “Best Collaboration for the Year 2017” when she collaborated with Ghanian Dancehall artist Stonebwoy to release a song called “Leader”. She went on to release another hit song in 2018 called ” Champion Mayweather punch”.

Star Zee is a brand ambassador for Africell mobile network. 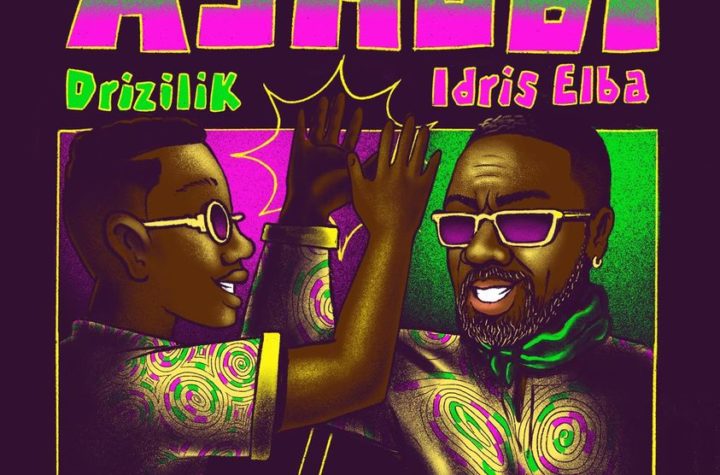