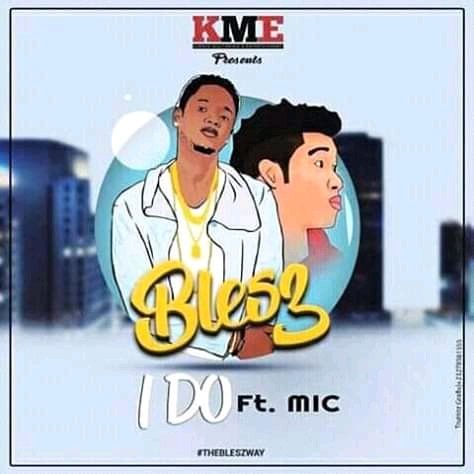 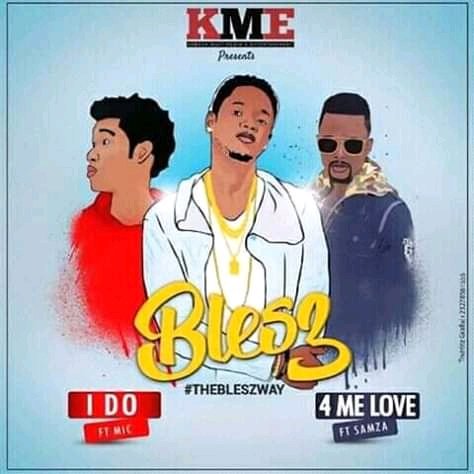 Singer Blesz of Kabaka Multimedia Entertainment (KME) with his teammates released two songs in a day.

The first song title “I Do” featuring young rapper MIC was done in a concept of a common phrase affirming an ascent to an act or doing. Blesz and MIC emphasized the love, one should have for their spouse and in return, spouses should do the same. It was produced by DJ Amman, Solo’s Beat and Yung Lee. The video was directed by Blesz and edited by Ayouba Sidibay. 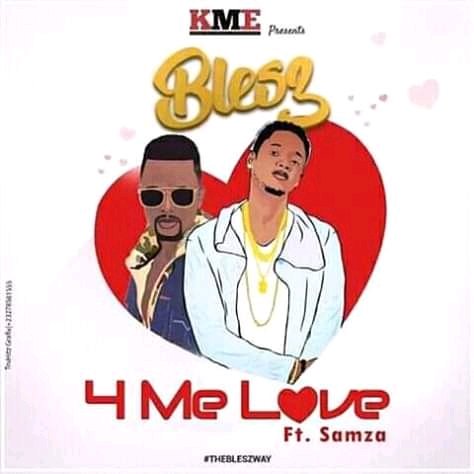 The second song title “4 Me Love” featuring krio rapper Samza is explaining the odds in a relationship and how best to leave them behind if you can’t fix them. Blesz and Samza throw light on most of the I’ll fact in relationships on this one. This song was produced by Solo’s Beat, Yung Lee and DJ Alman. The video was directed by Blesz and edited by Koncept.

Since the release of this two songs they have trend on different social media platforms, wherein people are doing video challenge of the song’s.

Blesz is one of Sierra Leone finest RnB pop sensational singer, with different hits songs like munku, kam ya, banana and others.

You can stream or download some of his songs.
Testimony – Blesz