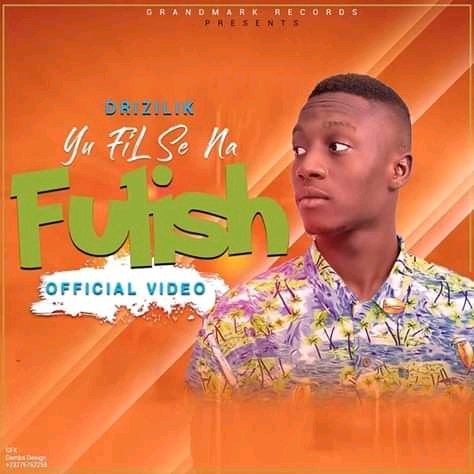 Fulish is one of the song on his ‘Shukubly Album’ which he released on December 2018.
The audio was mixed and mastered by Point Blank and was directed and produced by Ayouba (Big Change Production).

The album has being one of the most selling album in his musical career and it consists of ten songs. 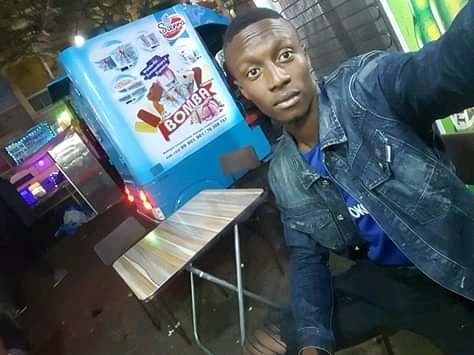 Benjamin Menelik George is a Sierra Leonean born in Freetown in the year 1994. He attended the Albert Academy Secondary School where he started pursing his dream of being an artist and after school he embarked on a full time music career. He is a product of the Balanta Music Academy.

He is a hip hop artist and founder Grand Mark Records. In 2018 he won several awards.

You can streams or download some of his songs on this platforms.
Spotify: https://open.spotify.com/track/2dExhp…