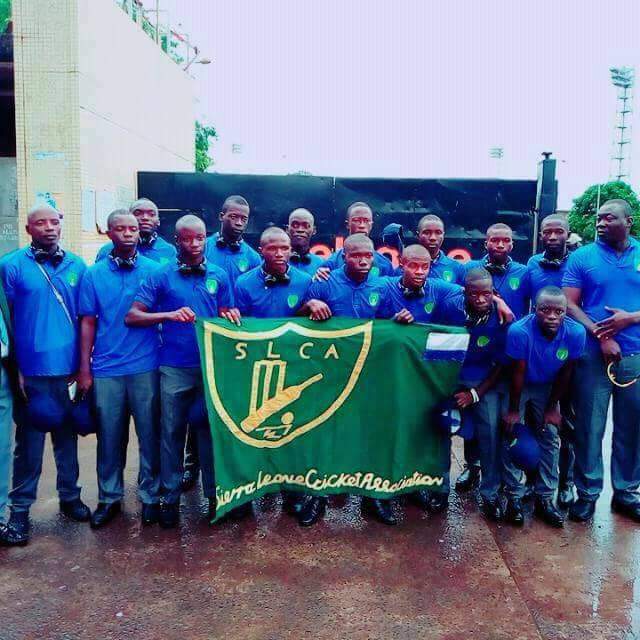 Cricket is the most successful sport in Sierra Leone. The Cricket team has a better international ranking than all other sports in which Sierra Leone competes against other nations.
In spite of their winning luck, Sierra Leonean Cricketers face many challenges. These include the lack of state of the art cricket playing facility, coaching talent and financing to carry out cricket related projects. 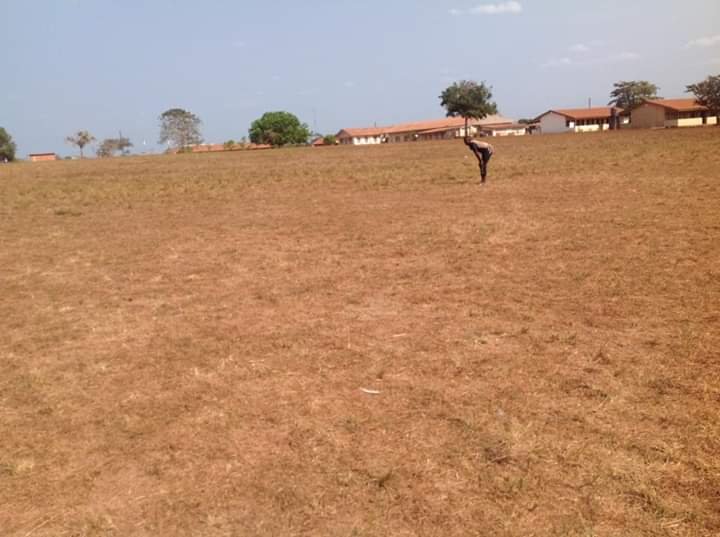 The Sierra Leone Cricket Association is currently working on the expansion of cricket country-wide. Njala University Mokonde is as a potential hub to develop cricket in the southern region and other parts of the country.

“We are currently constructing cricket practicing nets at Njala and soon a memorandum of understanding is signed SLCA and Njala University, [we will turn Njala] into a center for excellence and cricket ground for training cricket coaches, umpires, administrators and hosting of cricket matches both domestic and international.” Mr. Samura said.

The game of cricket has a long history in Sierra Leone. In 1898 a British artillery regiment brought this beautiful game to Sierra Leone and spread it in the entire country including schools and other institutions and communities. The Sierra Leone Grammar School and the Methodist Boys High School are the first schools to play cricket in Freetown, and in the provinces, it was the Government Secondary School, Bo.

The game later spread in almost all existing secondary schools in the country. Sierra Leone started playing an international tournament in 1935 with the Gambia who was later joined by Federal Republic of Nigeria and Ghana as an inter-Colonial tournament and later became the West Africa cricket Conference WACC. A sub-regional cricket governing body was created to organize cricket competitions in West Africa. That body has been transformed into the North-west Africa Cricket Conference NWACC which comprises Nigeria, Ghana, Sierra Leone, The Gambia, Mali, Morocco, and Cameroun. 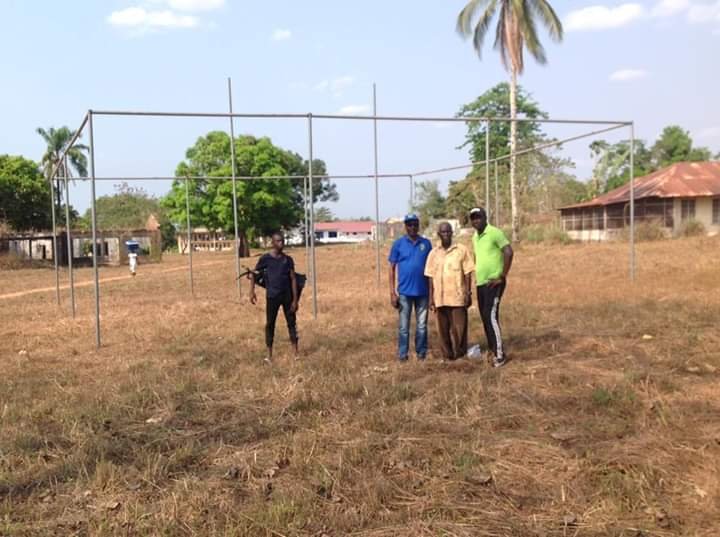 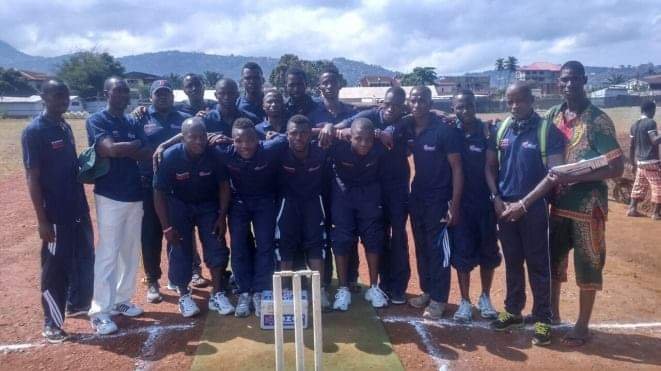 Cricket is the most successful sport in Sierra Leone and has won many laurels for Sierra Leone. Prominent amongst these achievements is the Sierra Leone national U19 cricket team’s exemplary performance in Maputo and Lusaka Zambia in April and August 2009 in the ICC-Africa Cricket U19 world cup qualifiers where Sierra Leone defeated the likes of Kenya, Zambia, Nigeria and Botswana, narrowly loses to Uganda by Duckworth Lewis method of recalculation and Namibia, to qualify for the ICC global U19 cricket world cup qualifier but was denied entry visa to Canada, the then host of the tournament.