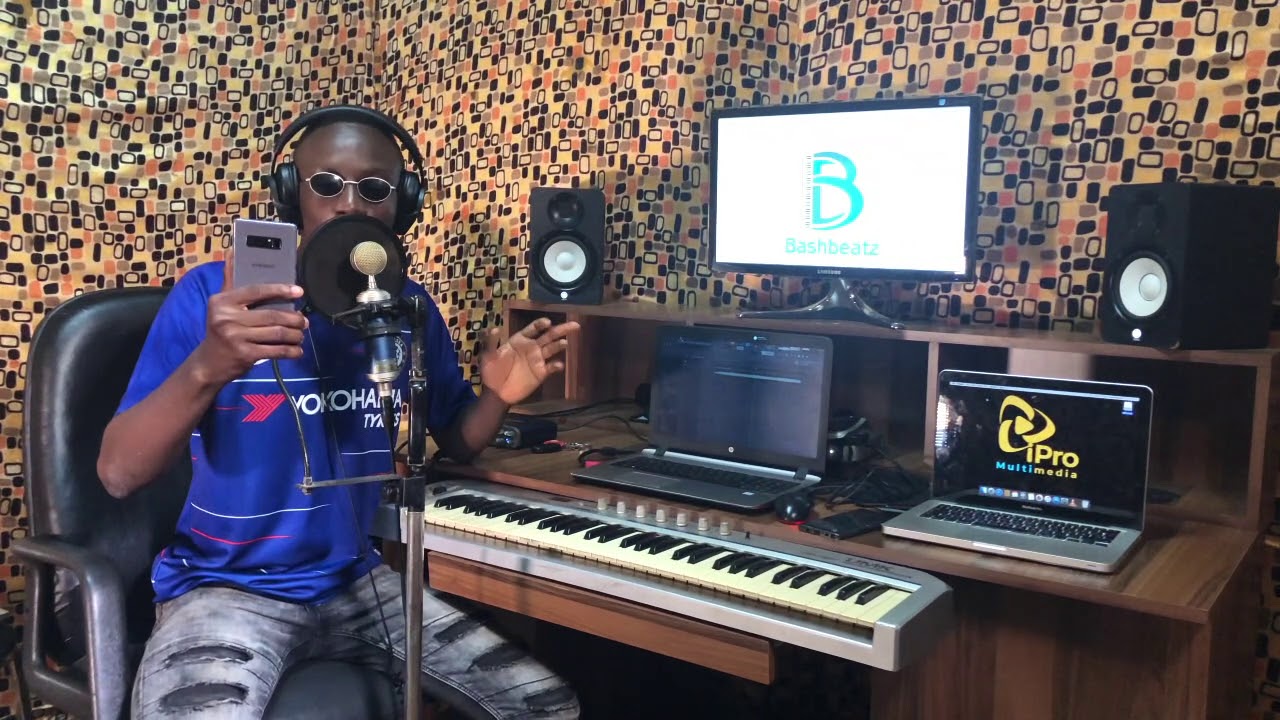 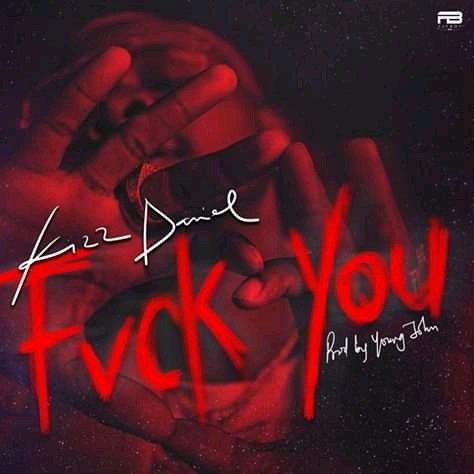 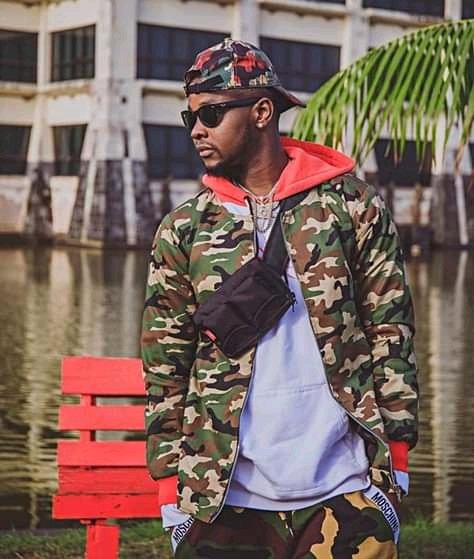 Nigeria’s Kizz Daniel Fvck you challenge has turned into another thing amongst Sierra Leonean artists.
The challenge which has been done by many international superstars like Sarkodie, Tiwa Savage, Simi, Falz and others in the concept of “a lady who has been dating different guys” and that has trend so quickly and Sierra Leonean artists also follow the same challenge which has trend.
Rapper Drizilik was the first in the country to release his challenge and it was within concept as it was done from the original song. Unlike Drizilik local artists are using the challenge to insult each other. It is no longer about a cheating girlfriend. Picking up on this downcast trend is award-winning promoter Alfred Bazz Money who had this to say:

“Kizz Daniel does the original Fvck you song and dropped it as a challenge other big names spat on it without attacking others. But soon as it comes to my country it has been trouble (Kulala). You guys should drop this beefing because it not when e come to covers and I never seen that in this world (Lonta).” – Alfred Bazz Money posted on Facebook.

Others say the challenge only adds to Kizz Daniels’ fame and not their own.

“I don’t have issues about Sierra Leonean artists doing the Fvck you challenge but when you are doing it ask yourself what this will benefit me or who this challenge will sellout. Why Sierra Leone musicians can’t think of making their own challenge or rhythm and make it go global, you guys are just helping Kizz Daniel to get more money and attention.” Sami whizz a promoter from truhitz entertainment

Sami Whizz argued that Sierra Leonean artists should do their own songs, videos, pictures and not copy others.

“Let us be proud of what we have.” – Sami whizz a promoter from truhitz entertainment