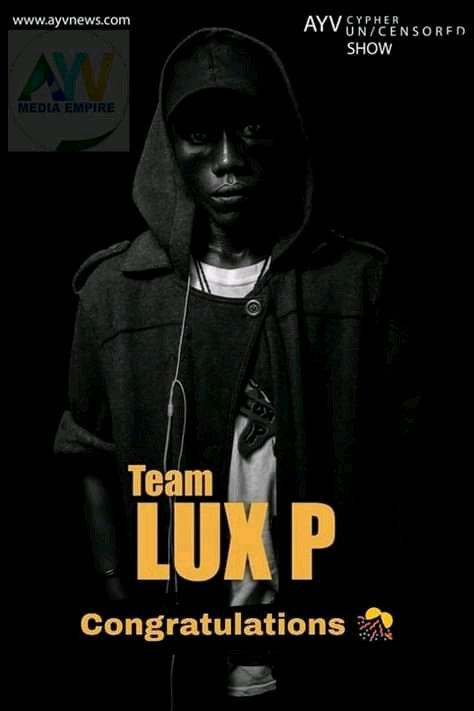 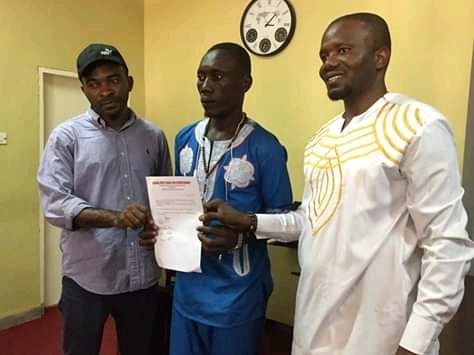 “Cypher Uncensored is the best platform for young people to express their talents through rap and make a mark in the country,” said Lox P.  “My main focus is to grab the deal to KME even though the money is huge but the platform will bring me more success. ” 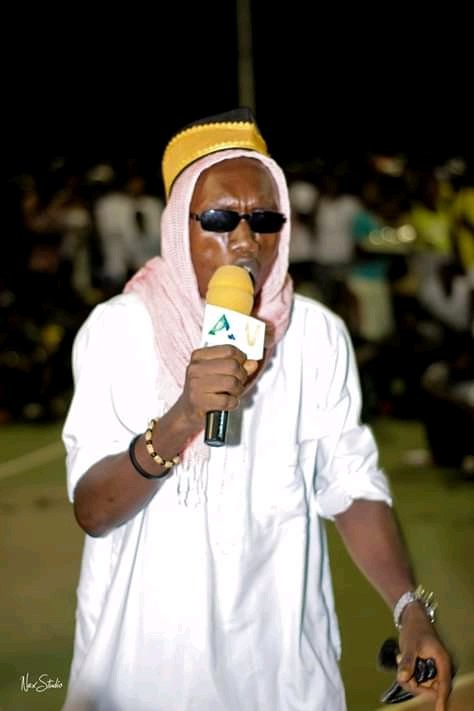 Samuel Bangura (born 14 November 1991), better known by his stage name LOX P.
He attained his primary education at the St. Anthony Boys School and his secondary at the WAM Collegiate School. He lost his father when he was 6 years old. LOX P is a Sierra Leonean rapper and an electrician. He is the winner of the AYV Cypher Uncensored.

Lox P was one of the most consistent rappers in the competition, he never repeated his lyrics.