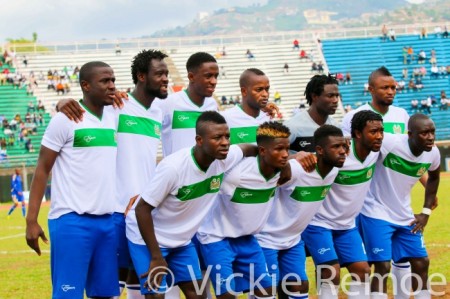 Sierra Leone National Football team has fallen in the FIFA’s rankings for July 2015. The country’s football ranking has been on a steady decline since 2011 when Leone Stars was ranked 60. Today Sierra Leone football is ranked 111, when last year it was 86.

Sierra Leone having fallen from the top 27 teams in Africa will have more games to play if Leone Stars is to have any hopes of qualifying for the 2018 World Cup in Russia.

The Vice guide to Liberia

Sierra Leone one ups Cameroon for a win...