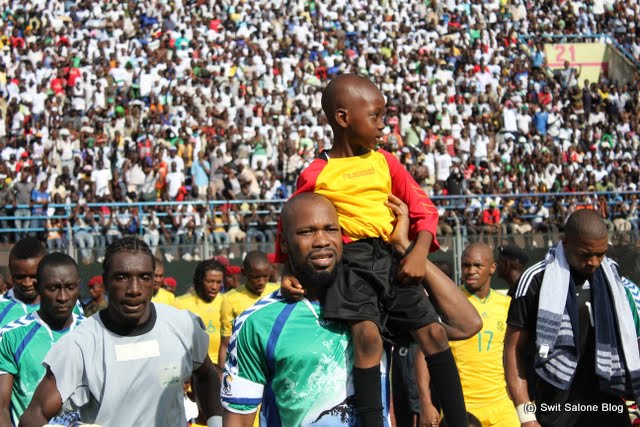 Sierra Leone’s Ministry of Sports has lifted a ban it had placed on 15 match officials, and players back in July last year. Back then the information came as a surprise as the alleged incident was supposed to have taken place during a World Cup qualifier in a 2008 match between Leone Stars and Bafana Bafana that ended goalless. 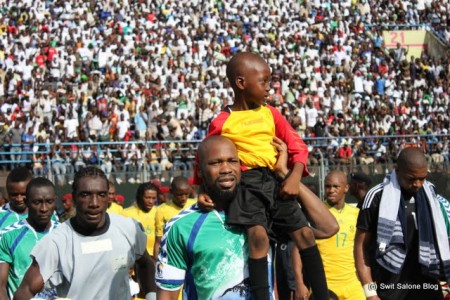 Ibrahim Kargbo, the team’s captain at the time, goalie Christian Caulker, and Samuel Barlay were the three players suspended as a result along with 3 referees, and 8 officials. Speaking to the BBC at the time of the suspension Ibrahim aka Obreh had said that he was innocent and that they ban was simply a case of political interference into the game.

The Ministry of Sports said it is lifting the ban so as to allow for peaceful SLFA elections scheduled for April this year.