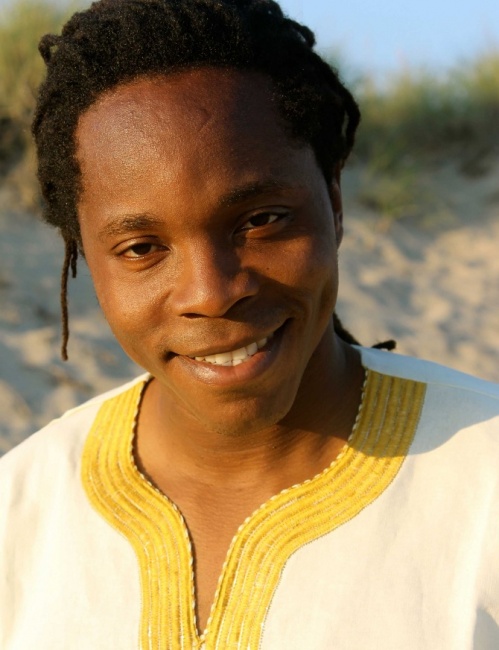 Just over one year ago, it felt like the world would end in 2015 and everyone would die by vomiting and bleeding through their eyes once they were infected by the Ebola virus. At least that was the image the media portrayed. While fears of a global pandemic were overblown, the disease had devastating impacts in Sierra Leone, Liberia, and Guinea, killing thousands of people.The crisis weakened the already poor health systems and the entire economy of the region. The World Bank estimates the combined economic loss due to Ebola in all three countries to be about $1.6 billion.

In the meantime, no one has taken responsibility for the health systems failure that led to this prolonged Ebola crisis. Many citizens of the affected countries who were once in denial in the early stages of the crisis could only pause and cast blame on the government. The President of Sierra Leone publicly blamed it on the international community’s slow response and the international community in turn pointed fingers at the underprepared World Health Organization (WHO).

For us to muster any hope of sustained development in Sierra Leone, our leaders must take full responsibility for this particular failure, issue an apology to their citizens for the way in which the situation was handled, and offer a framework by which they will learn from this crisis to build robust systems that will support prosperity.

Take for example a major health care crisis in the United States in the form of healthcare.gov. After the well publicized delay and ultimate failure of healthcare.gov, President Obama personally apologized to the people of the United States and pledged “to work hard and do everything we can” to prevent a repeat of the crisis.  Consequently, Marilyn Tavenner, the person who oversaw the botched launch, resigned. The White House developed and launched the U.S Digital Service (USDS) to learn from and prevent other crises and presented a framework for building robust public services for the American people. Following the apology from Obama and the consequent actions taken to avoid a repeat of the catastrophe, USDS today is transforming how government services are delivered to the American citizens.

Closer to home in Liberia, President Johnson Sirleaf apologized to the nation’s health workers before pledging resources to help with their insurance and death benefits. Today, they are much closer to ending their ebola crisis than any of the other affected nations. Now consider Sierra Leone’s response to the Ebola crisis. About a month after the first Ebola case in Sierra Leone, the then-Minister of Health Miatta Kargbo stated before parliament on June 17th, 2014 that the first healthcare worker who had just died of Ebola did so because she was sleeping with an infected person. In July, the President set up a Presidential Task Force that he oversaw to assure the citizens of the country that he was on top of the situation. In spite of this, the crisis got out of hand and thousands of citizens were eventually infected. Hundreds more health care workers died from the virus.

Yet, no apology has been offered. Miatta Kargbo was “recalled to State House to serve in the Strategy and Policy Unit until further notice” while her deputy was promoted as Minister of Health and Sanitation.

Over eight months into the fight against Ebola and hundreds of millions spent, we are finally seeing a sustained decrease in new infections across the sub-region. However, a new Auditor General’s report in Sierra Leone has presented damning evidence of outright corruption, utter neglect for the rule of law, and financial management of Ebola funds. Nearly a third of funds disbursed between May and October 2014, during the worst periods in fighting the disease, are unaccounted for. The report notes that funds “which exceeded [$5 million] were made from the Emergency Health Response and Miscellaneous Accounts without any supporting documents to substantiate the utilisation of such funds. Those payments were made to our leaders, including people of power and influence whose mandate it was to quickly stop the crisis. The report suggests that the mismanagement of funds negatively impacted the control of the virus’ spread.

By far, the biggest cause for concern is the contentment with the excuses of mediocrity. Though the progress publicized by many international agencies show that Sierra Leone is apparently doing well in international development, the question that belies this progress is this: “who exactly is doing well?” The Ebola crisis, the subsequent breakdown of Sierra Leone’s already fragile infrastructure, the flagrant mismanagement of funds, and the international blame game all clearly and sadly indicate that we are indeed not doing well. We must accept that fact. Most importantly, we must take responsibility for our failures and present a plan to avoid a repeat of this crisis. Now is the time for an apology because it is only once we do this that we can we begin to redress our challenges.

As a citizen of Sierra Leone, I am truly sorry.

David Sengeh, is a PhD candidate at MIT Media Lab. He is President of Global Minimum Inc, an organization that challenges young people to develop solutions to local challenges in Sierra Leone, Kenya and South Africa. In Sierra Leone, youth have developed prototypes from home while schools have remained closed through the Hack at Home Design Series.