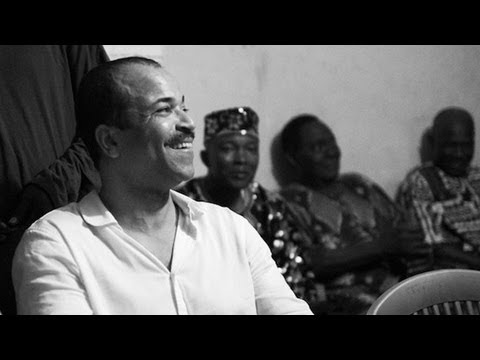 “Ebola has not yet come into contact with modern medicine in West Africa. But when protocols for the provision of high quality ‘supportive care’ are followed, the case fatality rate for Ebola may be lower than 20 percent.” 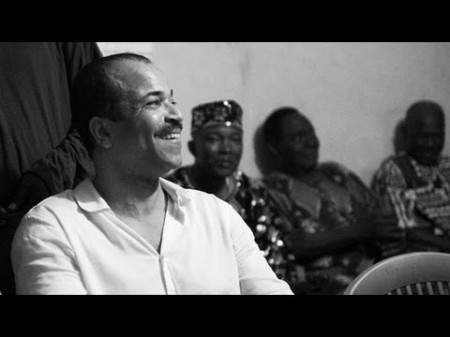 On October 10th CNN debut a video appeal featuring Nobel Peace Prize Winner Leymah Gbowee, Dr. Paul Farmer, Forest Whittaker, Whoppi Goldberg, Idris Elba and other celebrities trying to raise awareness on ebola. The #CrushEbolaNow was put together by American actor Jeffrey Wright to encourage people to seek care. The campaign also encourages people to donate to an ebola survivors fund, and stresses on the point the ebola is not a death sentence. Hats off to Mr. Wright as usual, a leader of the pack. Follow the link below to donate to The Ebola Survival Fund.