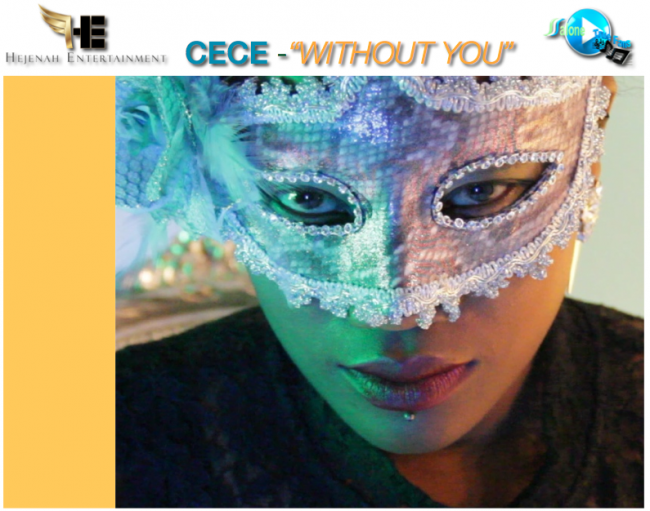 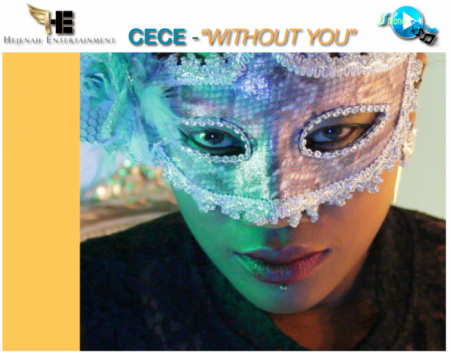 Francess Sandy Conteh born 18 November 1985 better known CeCe is a Sierra Leonean Afro-pop/ Afro- singer. She lived in Sierra Leone for most part of her childhood and attended St. Michaels’s Primary School and St. Joseph Secondary School (Convent). CeCe is not only a pretty face that comes with a beautiful voice, in 1999 she move to the United Kingdom where she completed her secondary school education and went on to attain a degree in Criminology with Law at the University of Northampton where is presently finishing her MSC. Living in Northampton, Cece became an active member in the Northampton County Choir, where she often sang solo piece at sold out theatre concerts across the midlands UK. She made connection with Afro-pop when she was given the opportunity to perform with Sierra Leone living legend Emmerson on his UK tour, her performance was outstanding and described by many as nothing but “amazing”. CeCe is ambitious and when on stage she is always on fire, away from the stage she is a humble wife and a loving mother who enjoys spending time with her family. She is a huge fan of Nina Simone’s vocal talent, in addition to Waje, Tiwa Savage, Chidinma,

Beyonce, and many more great singers. Enjoy the video and pre-order your copy of the album now.