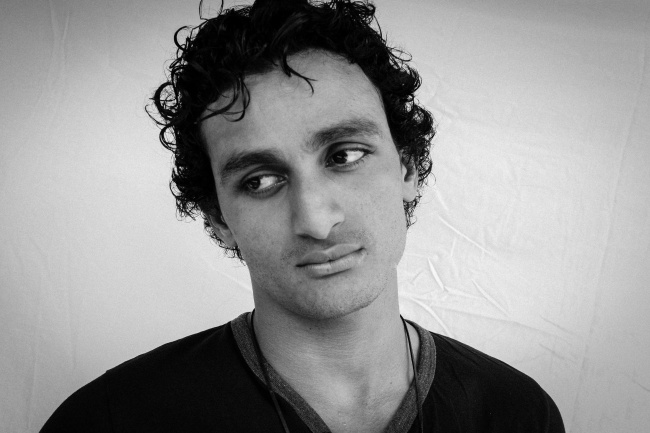 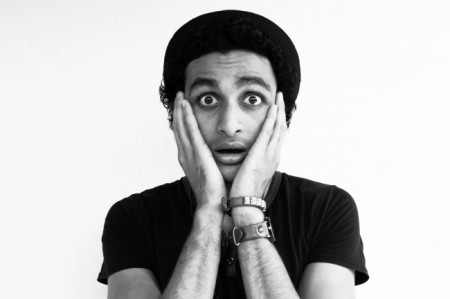 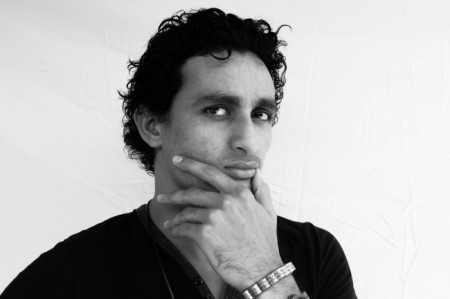 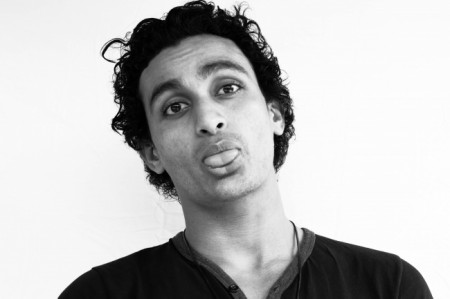 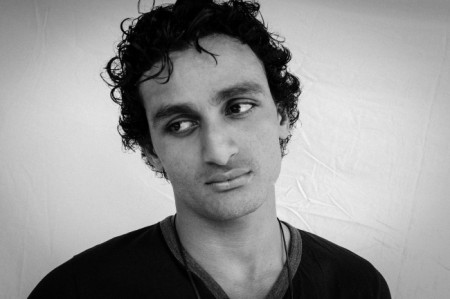 Michael Bonny Bassey who just represented Sierra Leone at this year’s Big Brother Africa in South Africa was the first candidate from Sierra Leone to ever advance to in the BBA eviction. Michael, a film actor was adopted just two months after his birth by Aminata and Alfred Bassey and grew up in Sierra Leone. Many Sierra Leoneans doubt his identity thinking he is not from Sierra Leone. He was one of the favorite housemates in the BBA this year. He had fans from around the world because of his funny tricks and sense of humor and his crazy dance moves. But eventually something went wrong that got him evicted from the house.

In this interview, we look at his life in the house and what he plans to do in the future:

SS: First of all we want to thank you for representing Sierra Leone in this year’s BBA and for making our country proud. We are sure Sierra Leoneans everywhere are very proud of you.

MB: Thank so much, am really proud to be able to represent Sierra Leone at the BBA- The Chase season Eight (8). I want to thank Africa and all my fans around the world. Without them I won’t have been able to get to where I am today. I want to say a big thank you to them.

SS: To start with, how did you get to be selected for the BBA?

MB: I auditioned for the BBA last year with a partner, Isata Othman but unfortunately we were not selected but never gave up hope and I auditioned again this year and fortunately this year I made it with Andrian Bolt. For both years that I auditioned for, I was always the first to be there even before the BBA team would arrive; that shows how desperate I was to go for the BBA. But it all started when I first started to watch Big Brother years back but then Sierra Leone was not a participating country. I loved Big Brother back then and thanks to my mum who also advised me to develop my character and my sisters as well. They all inspired me greatly.

SS: How was it for you when you first received a call that you have been selected for this year’s BBA?

MB: OMG, when they called me, I couldn’t breathe. They told me to calm down and they told me I have been chosen to represent Sierra Leone in the Big Brother Season Eight (8)- The Chase, and when they hung up, I burst into tears and I was just there thanking God for the opportunity.

SS: How was life for you in the Big brother House?

SS: What was the relationship between you and Andrian Bolt who also represented Sierra Leone?

MB:  We entered together but we never got to see each other because we were in, different houses; I was in the Ruby house and Bolt was in the Diamond house. But we got to see on Fridays when we have the arena games and Saturdays at the party zone. Then he was later swapped into the Ruby house that was when we became close friends. He is a brother and friend to me.

SS: What about the other housemates and who was your closest friend among them?

MB: Sulu from Zambia was my closest friend in the house but am also close to Melvin from Nigeria, Elikem from, Ghana, Angelo from South Africa, and everyone else.

SS: We learnt that you weren’t up for eviction that day, how did you end up being evicted?

MB: I was replaced by Bimp who saved himself and replaced me and unfortunately my votes were not enough and I ended up being evicted. Bimp was head of the house by then.

SS: Do you think you were a threat to some of the housemates and that was why they sent you up for eviction?

MB: Yes, it was obvious that I was a competition to everyone and some of them felt threaten by my character and I don’t really think Bimp really liked me; we never got along.

SS: How was it for you when you got evicted?

MB: Ummmm, the moment Ike called my name that my chase has ended; it was as if they took the life out of me. But when I went on stage, the way the fans were screaming my name and the standing ovation the audience gave me made me felt a lot better. It was amazing and it something I’ve never ever felt before, it just amazing.

SS: Several people went to welcome you at the airport when you came, how does that make you feel?

MB: I was shocked, surprised. I thought it was just my sister that was going to pick me up but when I came out of the airport, I saw a whole crowd waiting for me outside. To be honest, I cried. I just couldn’t believe it. It was an amazing experience.

SS: How are you coping with public perception of you? Like some looking at you and saying you didn’t do well or so and so…were you faced with any such remarks from people?

MB: No, apparently I made every Sierra Leonean proud; I made Africa proud and all the comments I received are all positive comments. I never received any bad comment and am not sure if I will get any bad comment. Also I did a public appearance with Pokello from Zimbabwe for DSTV in South Africa and there were over 500 people that came to see us and according to DSTV, they have never received such crowd except when Keagan won last year. So, that tells you how many fans I have in South Africa. I have only been on twitter for a week now and I have 8,923 followers on twitter already. You can check that out @BasseyOfficial

SS: We heard Airtel is signing you as their brand ambassador, is that true?

MB: I heard the same thing but no one has contacted me from Airtel so it is just another rumor

SS: Now that you are back home, what are you plans?

MB: My major plan is to finish school while working on my movie career between Ghana and Nigeria because am already having offers from there.

SS: Most times a lot of people have great potentials but it is very hard for them to realize these potentials in Sierra Leone. People generally don’t respect talents in the country; do you think you will be realizing your dreams here looking at how big your dreams are?

MB: I am planning to move to Nigeria because am having lots of offers there already.

SS: You are an actor, let’s look at the film industry in Sierra Leone; do you think we have an industry?

MB: Well as you know we are growing; we are not there yet but I believe with time we will be there because we have so much talents here and all these talents need is recognition.

SS: How are you going to cope with the industry’s lack of professionalism now that you have excelled beyond it limits?

MB: I don’t know yet but I believe when I get there I will cross that bridge.

SS: Your hopes for the future?

MB: As I said, am planning on moving to Nigeria to pursue my career in filming and take my family to another level in life and above help to move the Sierra Leone film industry to another level.

SS: This year has been a great year for you, earlier this year you won the Best Actor in the 2013 Youth Excellence Awards and you represented the country in the BBA, how does that make you feel?

MB: I feel really really great, I feel blessed. It seems as if everything has been working in my favor. I can only thank God for this and my family as well because they have been my source of strength all this while.

SS: Do you have a girl friend?

SS: Are you getting married soon?

MB: NOOOOOOO! Am only 22years old.  Have a lot to do in putting my life together before I consider getting married.

MB: I want to thank my family especially my mum and my sisters Fredrica and Felicia for their tremendous support throughout my life. To my manager Desmond Finney; my friends Komeh, Sitta, Makia, Saidu, Amidu and stylist Hudson Martin Sen Sesay and a special thanks to Vickie Remoe for her support and  to the rest of my fans around the world. I really appreciate you and God will really bless you for the love and support you’ve shown me. Thank you so much.