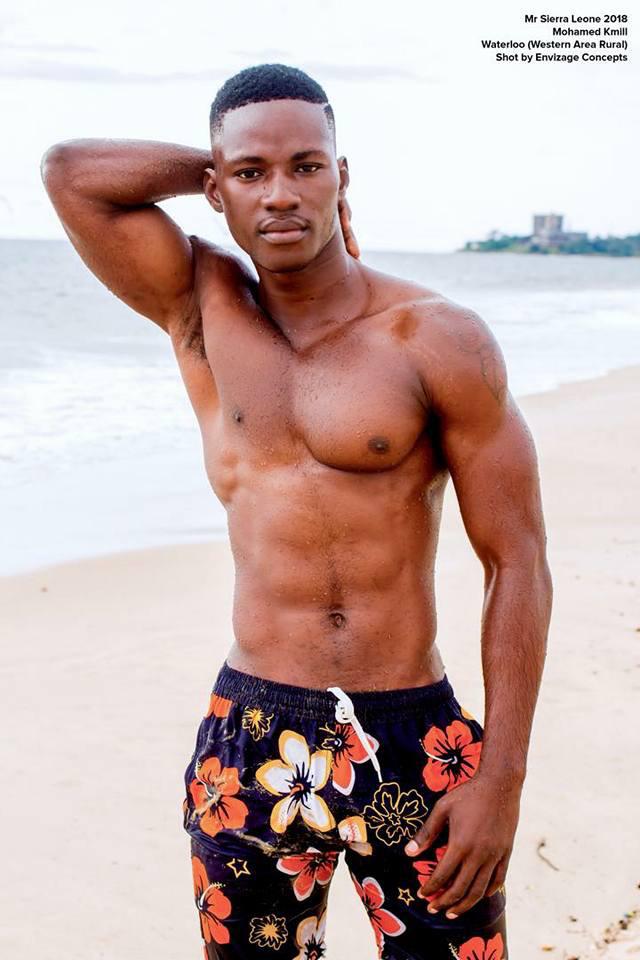 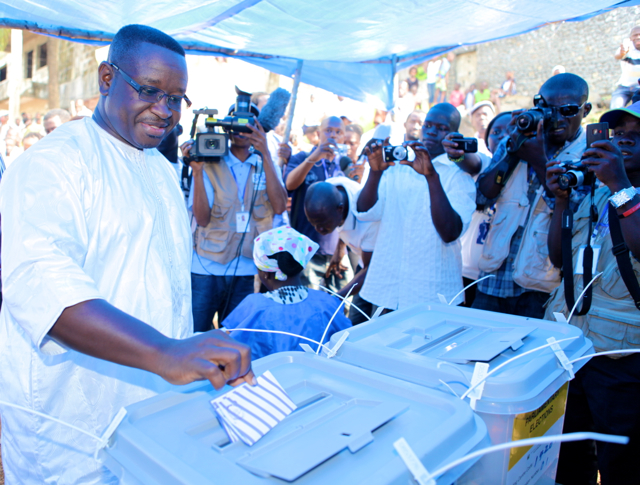 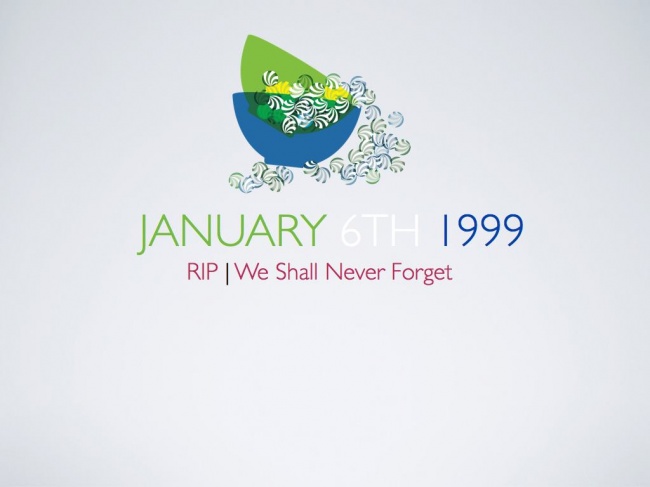 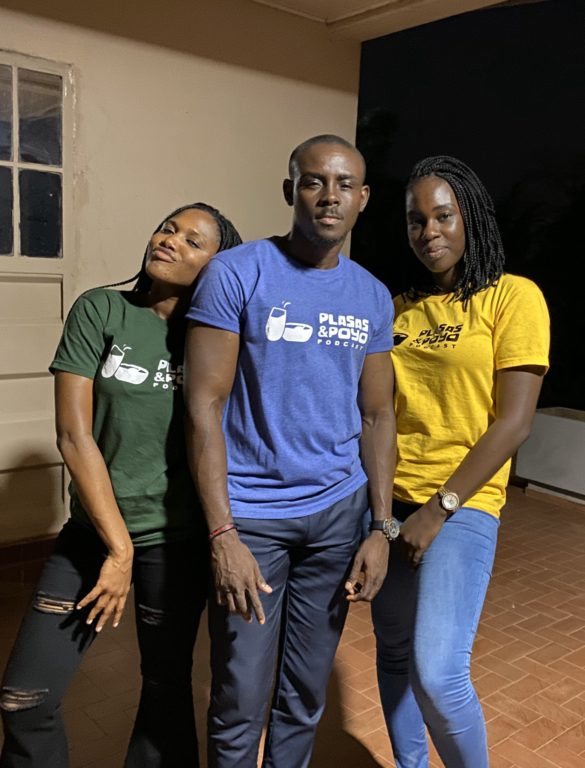 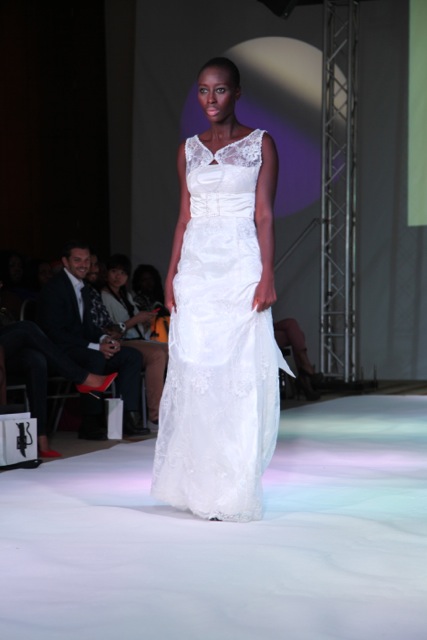 Orange Culture is a unisex by fashion line by Nigeria’s Adebayo Oke-Lawal.  The line is a really refreshing hip cool take on africana style. Before launching his line Lawal was a stylist to Nigeria’s A-list. Find out more about him and his line from the except of their line below. Loved it!!!

Orange Culture is more than a line; its a movement. A movement for men and women who don’t allow clothes determine who they are.Its a line for people who just enjoy colours.

The designer, Adebayo Oke-Lawal has consistently been involved in a broad spectrum in fashion since he began designing at age 10. His work ranges from styling and designing to journalism and writing. He has worked with magazines like 234next’s Elan, FAB magazine, Ynaija and websites like 360nobs, styling alongside his partners: BUBAAI.

Celebrities like Mochedda, Makida Moka, Tiwa Savage constitute the network of some of the people he has worked with. He has also worked behind the scenes with designers such as Ugoma Adegoke of Zebra Living and Kiki Kamanu. He acted as a revamp tool, designing for Onyx and Pearl in 2010. His designs under Onyx and Pearl has graced the runways of the ‘Sahsay as you say’ fashion show, ‘Make a Difference’ (MAD) show and in Calabar during the Christmas festival.

A graduate in Business Administration of the University of Lagos, Adebayo Oke-Lawal also manages a style outfit; BUBAAI along side Bubu (IAMISGO) and Aisha Bello. Since the inception of this freshly built label, the label and the young designer have been taken note of, in media channels such as Bella naija, one nigerian boy, wow magazine, tw, genevieve, thisday style,complete fashion, fab, elan, moments with Mo, MTV Base, vogue.co.uk, Style house files and the list goes on ; amongst these, tw and genevieve listed the label as one of the ones to watch out for in 2012. Quite a commendable list for a label so young. Adebayo plans to take the label to unmeasurable lengths.

Natasha Beckley on the future of Miss Universe...

ON PETER CONTEH AND "DIAMONDS ON THE SOLES...