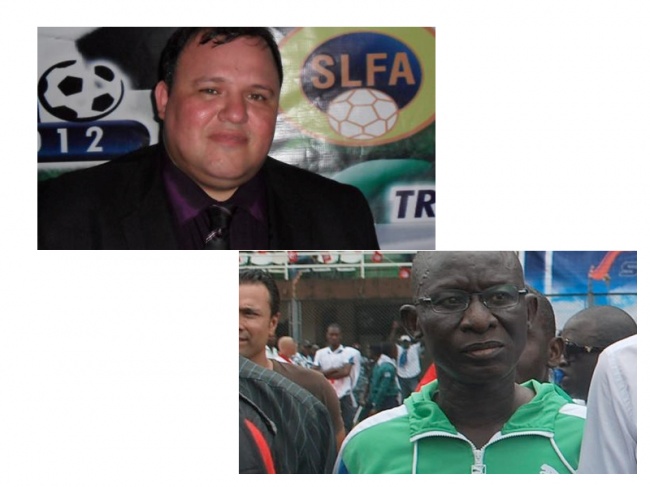 The Minister of Sports Paul Kamara has changed his mind after he wrote a letter to FIFA two days ago banning Sierra Leone’s  Football Association. If this decision had not been reversed, team Leone Stars may have missed the return leg of their Tunisia AFCON match up as FIFA regulations are very clear about preventing government interference in local Football Associations. Yesterday Mohamed Fajah Barrie and others reported that the Minister had dissolved the sitting Sierra Leone Football Association (SLFA) executive in a move to prevent Rodney Micheal from contesting for the SLFA presidency. In a radio interview in Freetown the minister said:

“We’ll not accept the decision of the appeals committee to allow Michael to contest the election and as sports minister and chairman of the National Sports Council, I’ll make sure that there will be no election this week.”

This after a petition that was put forward claiming that Micheal was ineligible was overturned by SLFA executives. The Minister has publicly declared his support for Isha Johanssen who earlier this year became the first woman to contest for the position of the SLFA presidency. While we support Johanssen for what we believe she can bring to the development of football in Sierra Leone, her tenure if she happens to win will seem like it was engineered by political actors such as the Minister of Sports.

The SLFA is set to elect new executive members this weekend. However due to the Minister’s interference this week, we are unsure if the elections will take place. Elsewhere Sierra Leoneans on FB used the minister’s ban to call for a removal of the APC from office in the November elections. Reminding us that any and everything will become part of the political battle this close to the elections