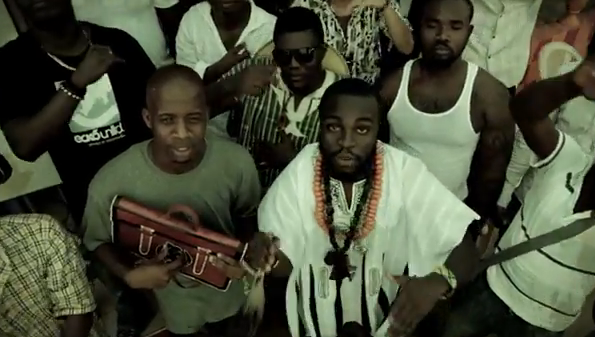 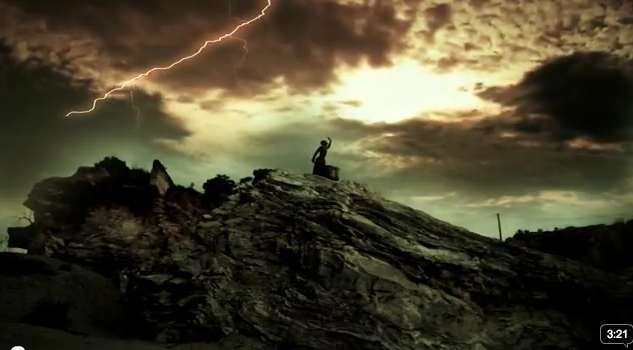 One of my favorite Ghanaian artists M.anifest aka M dot ti do ti doh,  has just released a new single, “Makaa Maka” from the album Immigrant Chronicles. The video, shot in Madina, uses the community’s daily hustle amidst its dirt roads to set the gritty tone of the song.

M.anfest wearing his signature africana and colorful beads stands on train tracks as he announces apologetically to Ghana and the rest of Africa that he has arrived to claim his rightful spot as one of Africa’s best lyricists. With this braggadocious hip hop anthem he  flows from English, to Twi, to Pidgen, and back saying:

The phrase “Makaa Maka” translated from Twi means “If I said it I said it” or “I say it without apology.” It was popularized in the 90s by Ghana’s Hiplife godfather, Reggie Rockstone. M.anifest makes ‘makaa maka’ his own while paying homage to those who’ve paved the way.

BBC’s The Strand recently chose  M.anifest as top 5 artists to watch in 2012,. The video was shot and directed by RGB Studios’ Isaac Offei Awuah and produced by Kwabena Jones.

To connect with M.anifest go here

Sierra Leone $60 million voter registration off to a false start