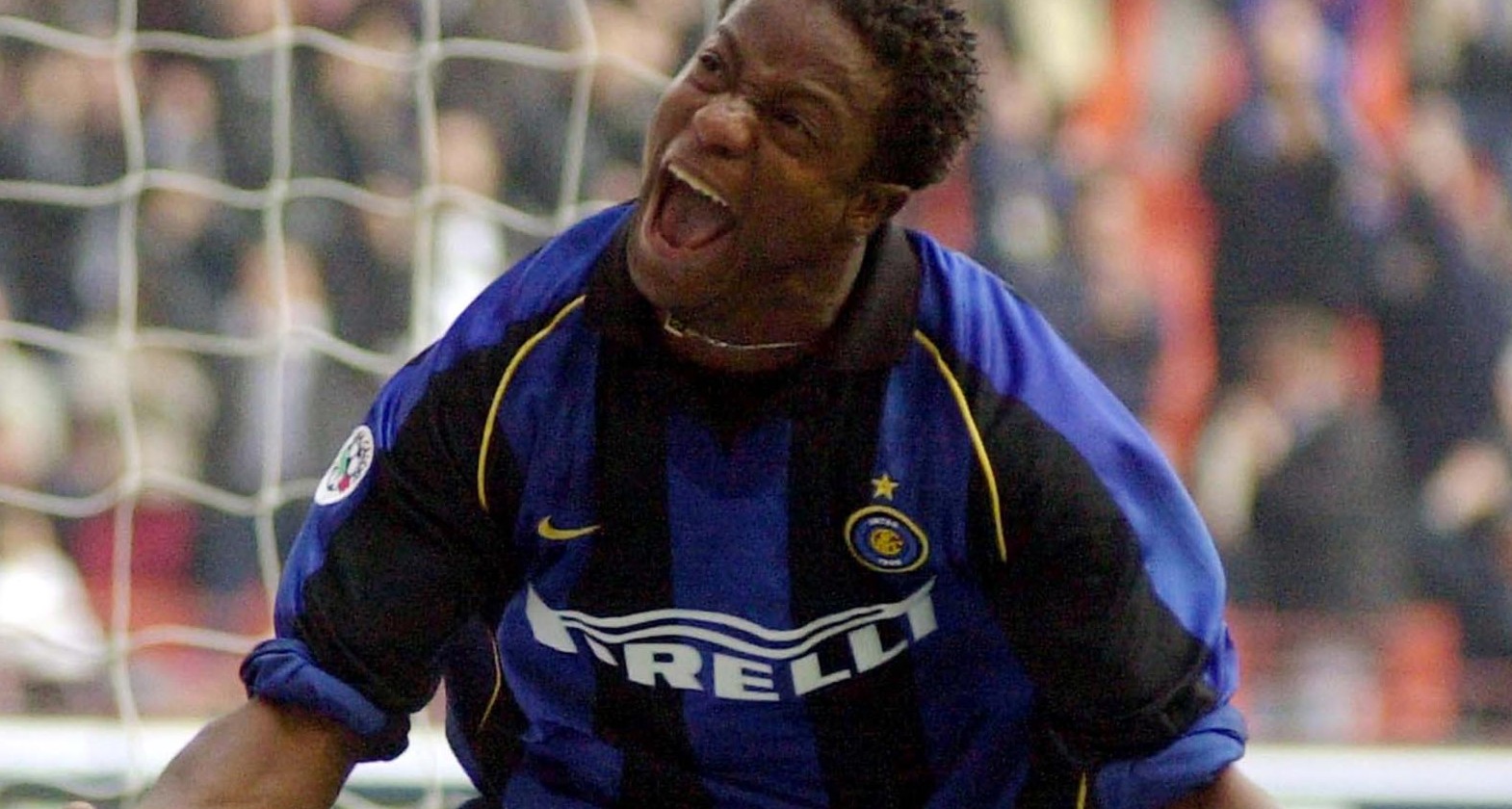 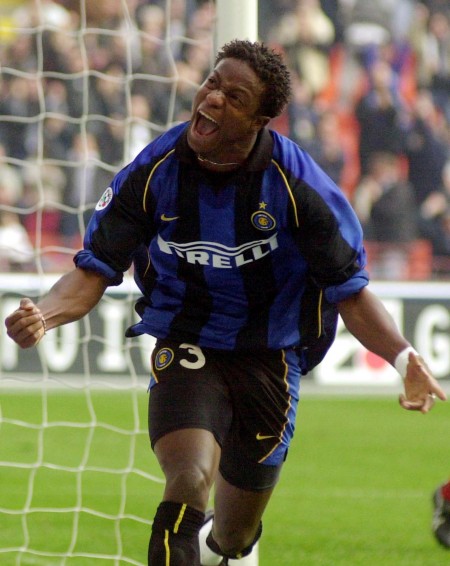 Recently international club football has seen some sensational and dramatic announcements with legendary players like Paul Scholes   and Thierry Henry  making shock returns to the clubs that made them famous.

Well now Sierra Leone’s most famous and experienced football star Mohamed Kallon  has made a similar return to play for his previous club.  In Kallon’s case the club in question not only bears his name but he is also its owner.

The immeasurable experience and stability that players like Henry and Scholes can bring to Arsenal and Manchester United has been given as part of the motivation for bringing these players back and Kallon’s case is no different. He has played for European clubs Inter Milan and Monaco and competed against that world’s best in UEFA Cup, Champions League and World Club Championship.

Kallon will give the young players at FC Kallon an opportunity to work a professional footballer. The players will also develop their work ethic, respect for the game, and overall professionalism as they prepare for careers in the major European leagues.

Based on the result of the recent 2012 version of the Sierra Leone Premier League’s Charity Shield game which was won by FC Kallon over current league Champions Ports Authority, it would appear that the Kallon return effect is already paying dividends.