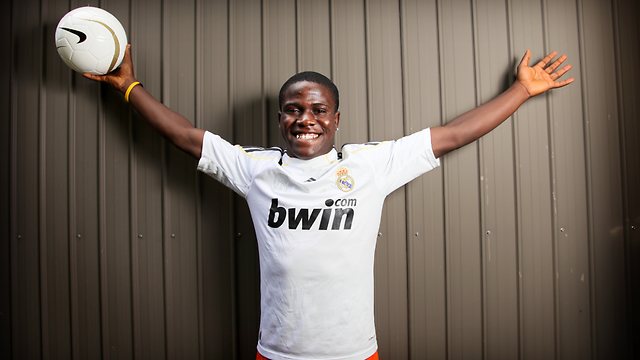 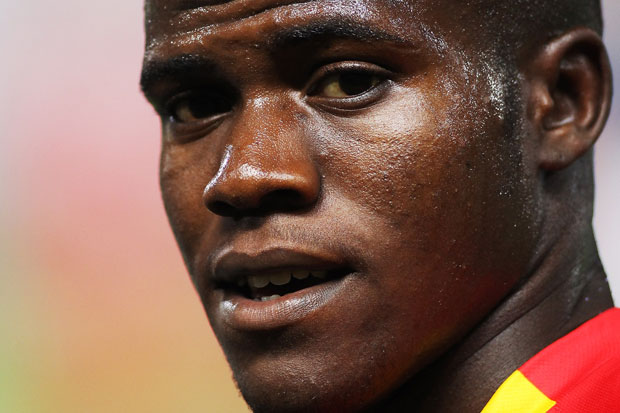 15 year old Teeboy Kamara originally from Liberia has become the youngest footballer signed to a Australia A-league. His contract with Adelaide United will officially begin next year in May when he turns 16. Kamara and his family sought refuge in Australia some ten years ago when civil war engulfed Liberia.

Diaspora Talk: Where should you buy or build your first home?

Postcards from Freetown, Sierra Leone: Then and Now