Mohamed Kamara a Sierra Leonean native in South Bronx honored by NY Yankees and Mayor Bloomberg for being “a man among boys”. A survivor of the civil war, Mohamed graduated top of his class at Bronx Leadership Academy and has won a full business scholarship to university. Mohamed moved to the US just 6 years ago and like many children in born during the rebel Sierra Leone he witnessed many atrocities. Mohamed made a living providing for his family by taking a job as a golf caddie at Montammy Golf Club in Alpine, N.J. His work day started at 4:00 a.m., while being a full-time student at Bronx high school. He also acted as a mentor and sounding board for other African students in his school.

The Hope Week Honoree is one of several community outreach events scheduled by the Yankees that will take place from Aug. 16 to Aug. 20. The award aims to give recognition to people who are deserving and also in need support. This year, Hope Week award was given to Mohamed Kamara, a civil war survivor from west Africa and recent Bronx high.

I am inspired by Mohamed and he serves as an example of what Sierra Leoneans can achieve with hard work and perseverance. Mohamed Kamara is my Swit Salone hero of the week. 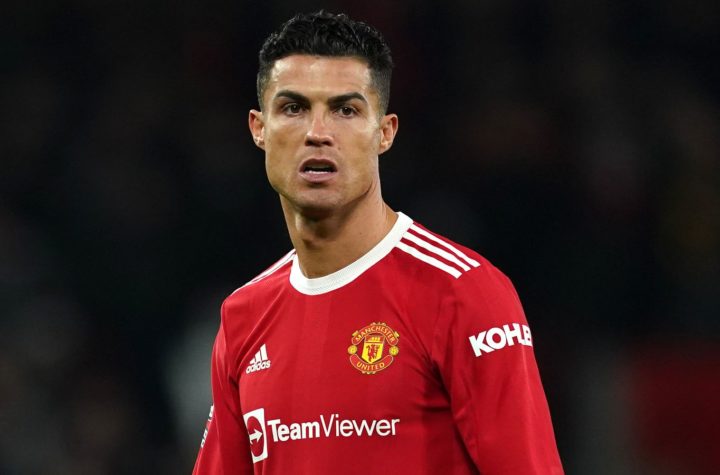 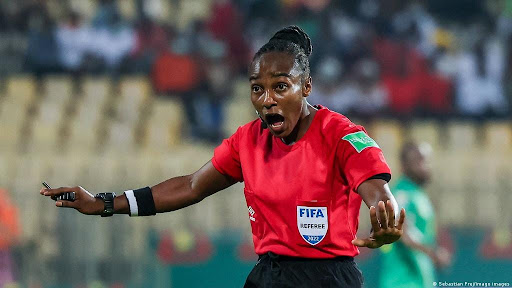