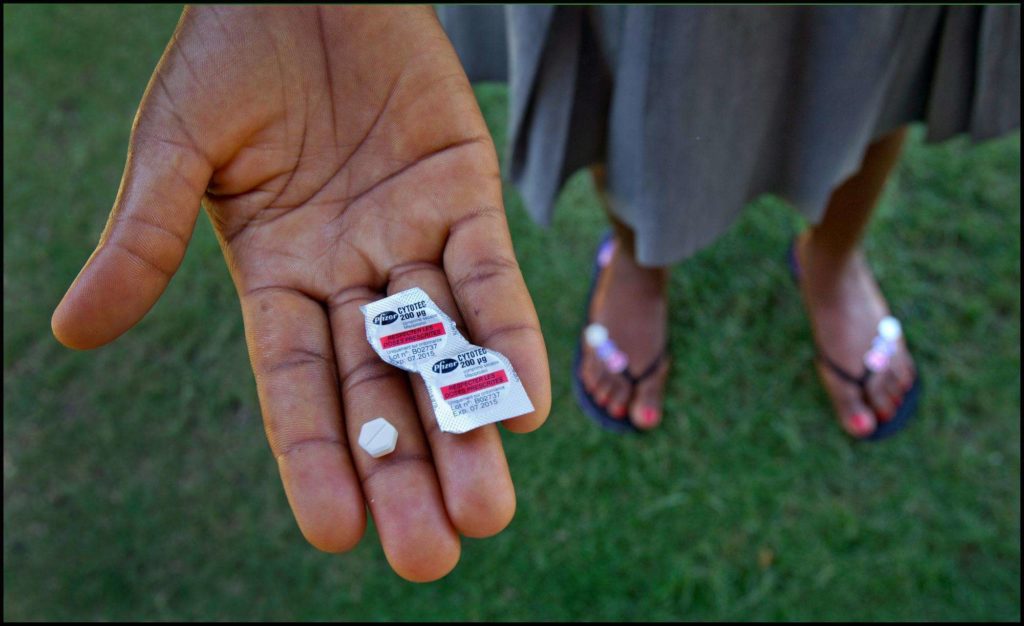 A survey carried out by the Africa Population and Health Research Centre (APHRC) has revealed that over ninety-one thousand abortions occurred in Sierra Leone in 2021.

The APHRC representative said the estimated number of induced abortions that occurred in Sierra Leone last year was 91,494, with a national abortion rate of 44.2 per 1000 women of reproductive age. Kenneth Juma made this statement at the launch of the Study on Abortion Incidents and Severity of Related Complications in Sierra Leone which was held on Thursday, October 27th in collaboration with the Ministry of Health and Sanitation, Statistics Sierra Leone, and Guttmacher Institute.

Mr. Juma said this number is inclusive of those who are still in the facilities, and those who never presented at the health facilities. He added that the Northern region records the highest portion of that number with a substantial figure of over 23,000 abortions. He advised that to minimize unwanted pregnancies and consequent abortions, people should resort to using contraceptives. “Unintended pregnancy is one of the key drivers of abortion, from the study, a large proportion of unintended pregnancies (63%) end in an abortion,” he asserted.

In his statement, the Chief Medical Officer at the Ministry of Health and Sanitation said that the government of Sierra Leone is pleased to have received such data. Dr. Sartie Kanneh added that such will be used to make informed health policies in the country. He ended by promising the APHRC that the government would take the necessary steps to address the phenomenon revealed by the survey. He said teenage pregnancy rates and maternal & neonatal mortality rates have been high, but the ministry is working to reduce those indices by up to 50% by 2025.

Senior Research Scientist at the Guttmacher Institute, Maggie Giorgio said that while carrying out the study, approximately one in every three women interviewed had severe post-abortion complications.

“Maternal mortality in Sierra Leone remains a huge public health and development concern. From data, there have been modest improvements in the last few years, with a reduced maternal mortality rate from 1360 deaths per 100,000 live births to 717 in 2019,” Francis Tommy, Director National Statistical System Division, Stats SL said