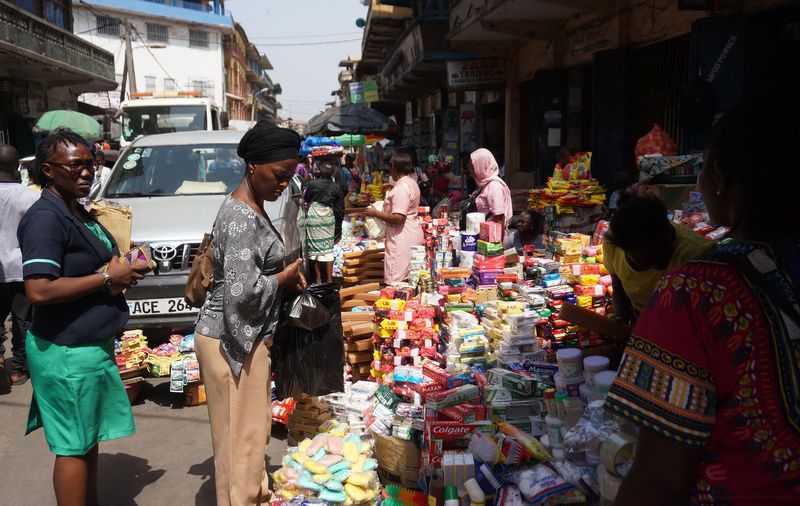 Sierra Leone Central Bank has increased its benchmark interest rate by 100 percent basis point to 17 percent in a bid to curb price pressure in the country’s economy and provide a cushion for the local currency.

According to the Bank Governor, Professor Kelfala Kallon, the pressure on inflation will continue to be high throughout 2022.

“The global economic uncertainty created by the pandemic and the Russian-Ukraine War provided incentives for economic agents to fly to safety by holding US dollar-denominated assets,” said Professor Kallon.

In August this year, inflation reduced to 28.15 percent from 29.47 percent in July. The leone has weakened by 29.6% this year to the dollar, the second-worst performing currency in Africa after the Ghanaian cedi.

The Bank of Sierra Leone increased its standing lending facility rate and the standing deposit facility rate by 100 basis points each to 20% and 11% respectively, according to the statement.