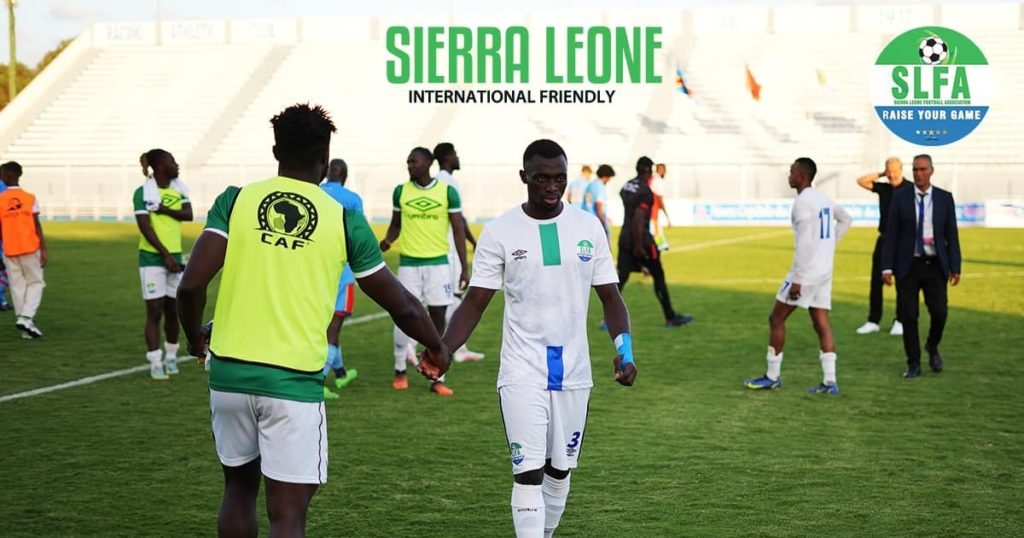 On Saturday, September 24, 2022, as Leone Stars continued its preparations for the 2023 African Nations Cup qualifying run, they played Bafana Bafana and suffered a 4-0 defeat in Johannesburg. This defeat gives the former African champions their first win over Leone stars.

Later on, Tuesday, September 27, 2022, the Leopards of DR Congo defeated Leone Stars 3-0 at the Stade Pere Jogo in Morocco. In this match, Leone Stars conceded 3 goals in four minutes.

Both matches have caused mixed reactions among football fans in Sierra Leone and abroad across different platforms. The majority of them are asking that the head coach, John Keister, should be sacked, blaming him for poor tactics.