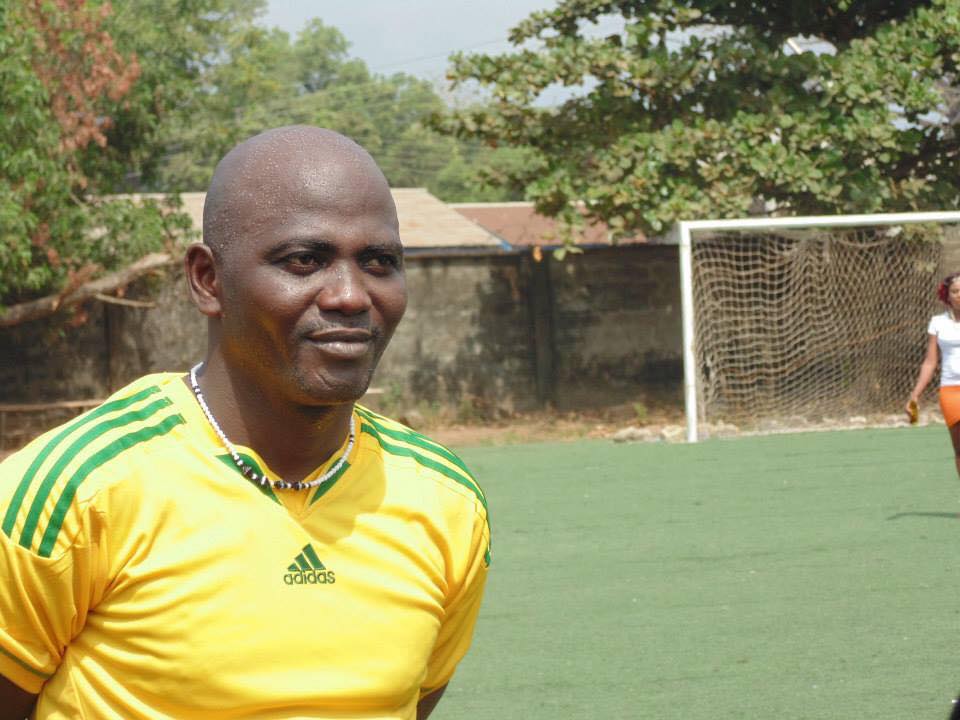 The much-beloved retired footballer Lamin Conteh known as Junior Tumbu, died at the Kenema Government Hospital this morning. He was 45 years old.

Conteh was one of Sierra Leone’s greatest football players. He was an attacking midfielder for Sierra Leone’s national team from 1994 to 2002. He dominated the sport from 1990 to 2000.

At age 18, he represented Sierra Leone at the 1994 Africa Cup of Nations in Tunisia and helped the team qualify for the AFCON two years later in South Africa. Conteh was part of the Leone Stars technical support squad during the 2022 AFCON in Cameroon.