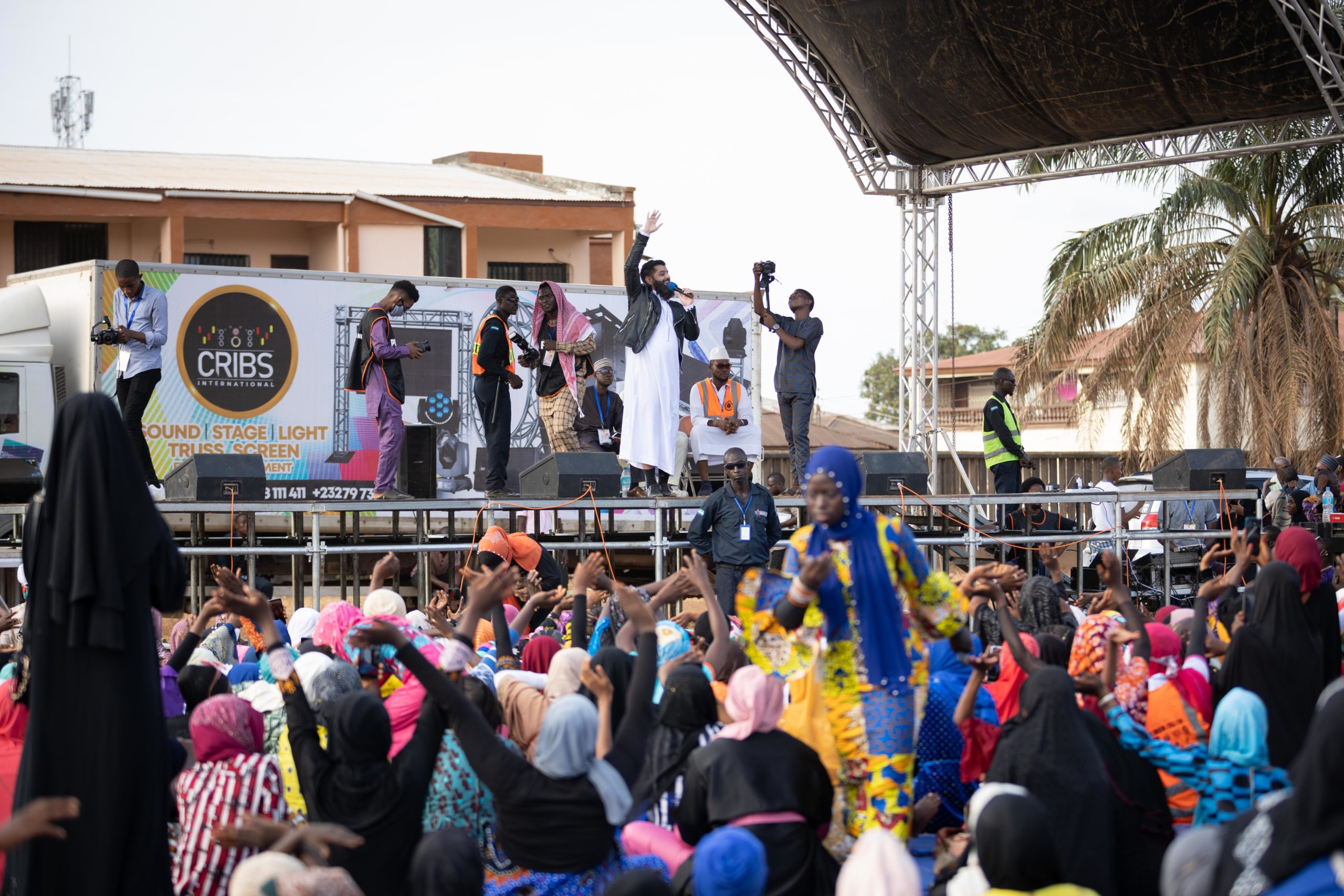 On Monday, May 2, 2022, the One Deen Foundation Sierra Leone held its second annual National Eid Festival at the Siaka Stevens Stadium in Freetown.

This year’s festivities include a concert headlined by award-winning British Nasheed singer, Omar Esa. Sierra Leoneans including non-muslims attended the event at the Siaka Stevens Stadium.

The National Eid Festival is an Islamic entertainment event that brings together Muslims celebrating the feast of Eid-Ul-Fitr which marks the end of the holy month of Ramadan. The event has an inter-regional games competition, a stage play, acrobatics, and more.