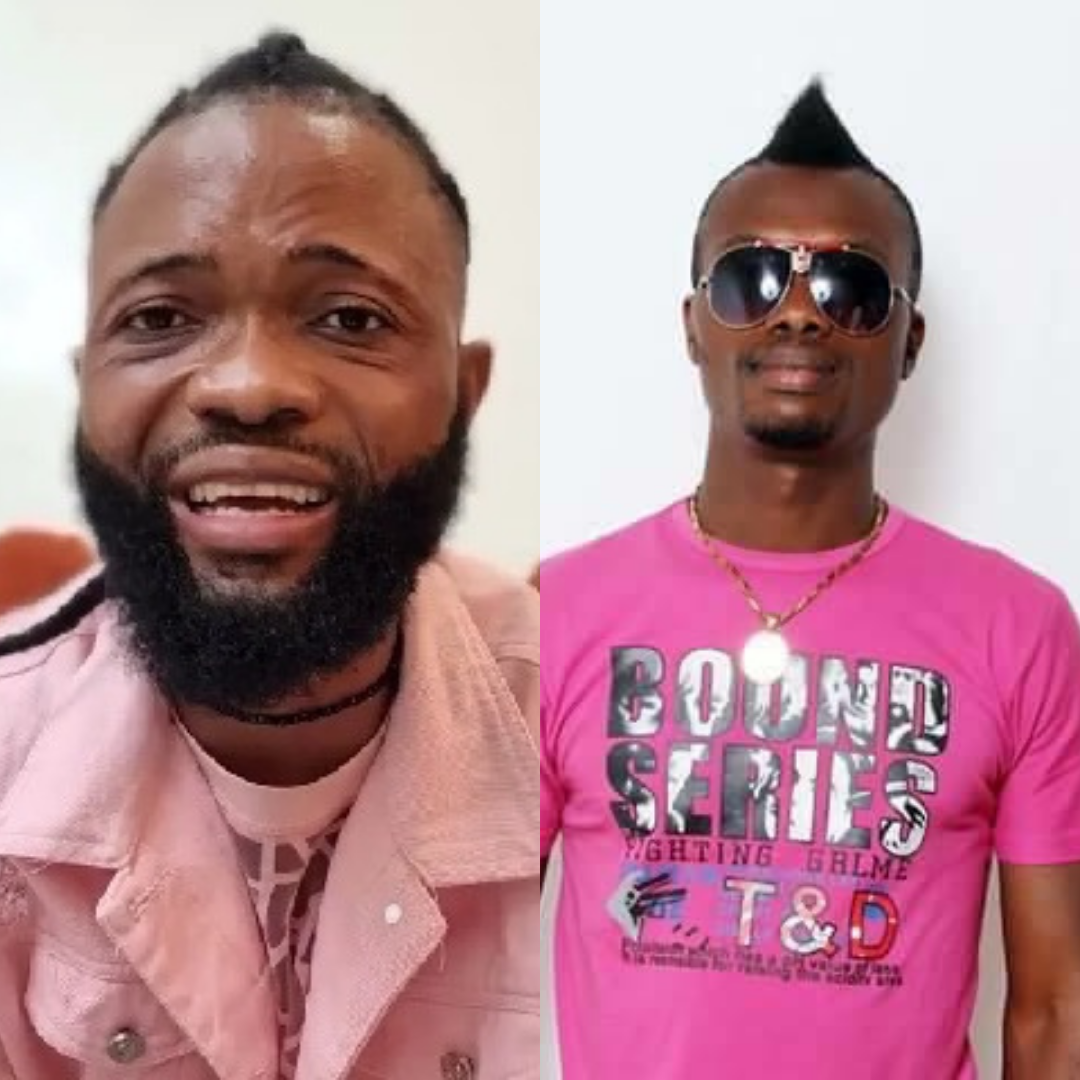 Baimba Moiforah aka LAC the most wanted man in Sierra Leone has in three video series addressed the nation about the matter involving the killing of Salami Sydney Buckle aka DJ Cleff back in 2015 and he was the main accused of the crime.

LAC is a magician and spent over 7 years in prison after he was sentenced to death and in January 2022, he was given a presidential pardon. It was later revoked after people used different platforms to advocate against his early release.

In his videos he stated that he is not guilty of the crime, he never killed DJ Cleff and on the day of the event which led to the killing, he was not at home where a birthday celebration was held. He also states his verdict was based on circumstantial evidence, other key evidence like CCTV footage he had in his house were not tendered in the court and the power of ‘orders from above was a great influence in his case. He also states that the public was misinformed about the case, this was done because he is a magician.

Watch the videos now on YouTube to get full insights over what he said.