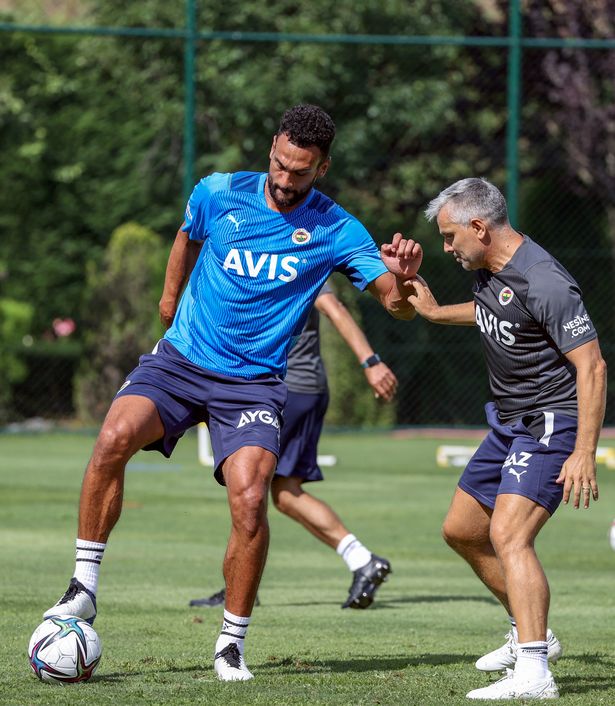 Steven Caulker, former England and Tottenham defender, has decided to change his international allegiance to the Sierra Leone national team ahead of the 2022 Africa Cup of Nations in Cameroon.

Caulker is a 29-year-old centre back who is currently playing for Gaziantep in the Turkish Super League. The player had his first caps for England 9 years ago in a friendly match against Sweden but he is eligible to play for Sierra Leone through the lineage of his grandfather.

He is also eligible to represent Scotland through his grandmother but has decided to submit a request for a change of association to FIFA to play for Sierra Leone.

“For me, this is an unbelievable opportunity and more than about just playing football. Representing Sierra Leone would be something I can be proud of when I look back over my career,” Caulker stated.

In his career, the defender has so far played for Cardiff City, Liverpool, Dundee, Tottenham and Alanyaspor. He had also represented Great Britain at the 2012 London Olympics.