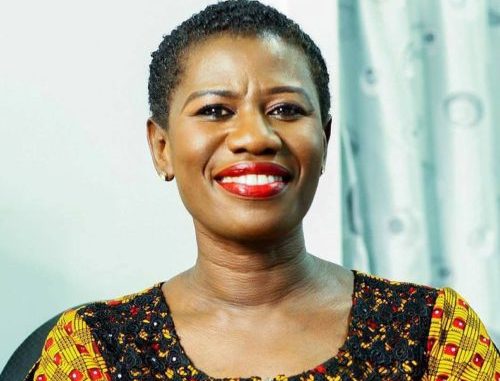 She was awarded the Woman of the Year award by the CSCI in a virtual ceremony on the 1st of April, 2021 in recognition of her leadership and accomplishment as Mayor of Freetown.

The Sierra Leone-Charleston Sister City partnership was established in 2019 and Aki-Sawyer served as the Honorary Chair. The main aim of the partnership is to look at the shared history, heritage, and culture between the two cities and the historical links of the Gullah people to Sierra Leone.

According to Her worship, Aki-Sayyerr the Freetown and Charleston Sister City partnership offers opportunities to deepen existing ties and create new opportunities that are beneficial to citizens of both communities.

Charleston Sister Cities International is a nonprofit organization that was established in 1956 that promotes the Charleston region and enhances the community’s international understanding through trade missions and civic, cultural, educational, and humanitarian engagement with partners abroad.

The mayor is under pressure from activists who want her to resign from her position due to an audio recording that sparked controversy a couple of weeks ago. Her Worship since then has denied any wrongdoings and apologized for the content of the leaked audio which she claimed was edited.