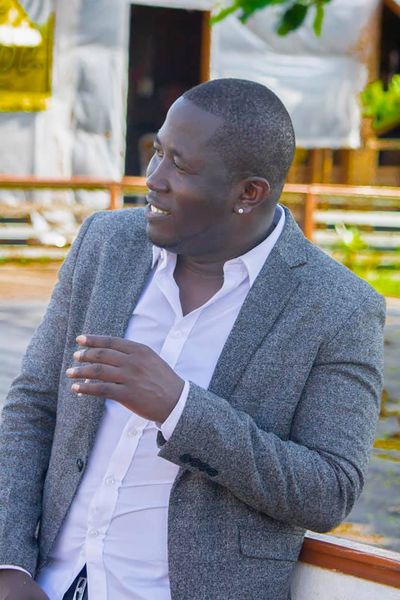 His new appointment will require him to promote Sierra Leone’s business, products, and entertainment interests. He will also be responsible for identifying entertainment and investment opportunities.

Other duties will be presented to him by the President in due time.

Few minutes after the release of his appointment, Kao reacts on social media with the following word.

“More grease to the elbow. Mr. Entertainment Ambassador. I always knew rapping was not the be it all for me. Say hi to the new diplomat,” said Kao.

He further thanked the president for believing in him and he looks forward to rejuvenating the entertainment industry.

Kao Denero is the CEO of Black Leo Entertainment and one of the oldest rappers in Sierra Leone.