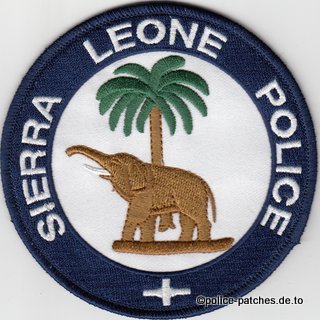 This is according to information from the Head of Police Media, Superintendent Brima Kamara.