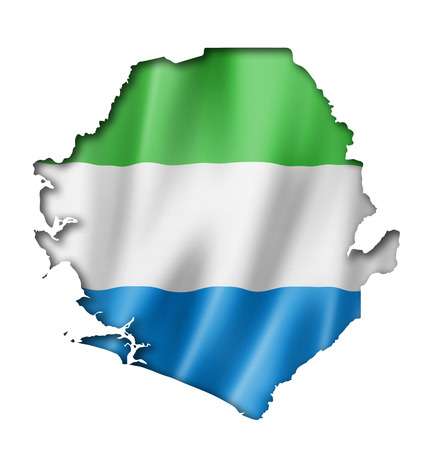 The Government of Sierra Leone has issued Friday 10 April and Monday 13 April public holidays. This is according to a public notice from the Office of the President, State House in Freetown.

Friday 10 April will be in observance of Good Friday. Good Friday is a Christian holiday commemorating the crucifixion of Jesus Christ and his death at Calvary. It is observed during Holy Week as part of the Paschal Triduum on the Friday preceding Easter Sunday and may coincide with the Jewish observance of Passover.

Monday 13 April will be in observance of Easter. Easter, also called Pascha or Resurrection Sunday, is a festival and holiday commemorating the resurrection of Jesus Christ from the dead, described in the New Testament as having occurred on the third day after his burial following his crucifixion by the Romans at Calvary c. 30 AD.

These two days indicate the end of Lent or the Christian fasting season.

Lent is a season of reflection and preparation before the celebrations of Easter. By observing the 40 days of Lent, Christians replicate Jesus Christ’s sacrifice and withdrawal into the desert for 40 days. Lent is marked by fasting, both from food and festivities.