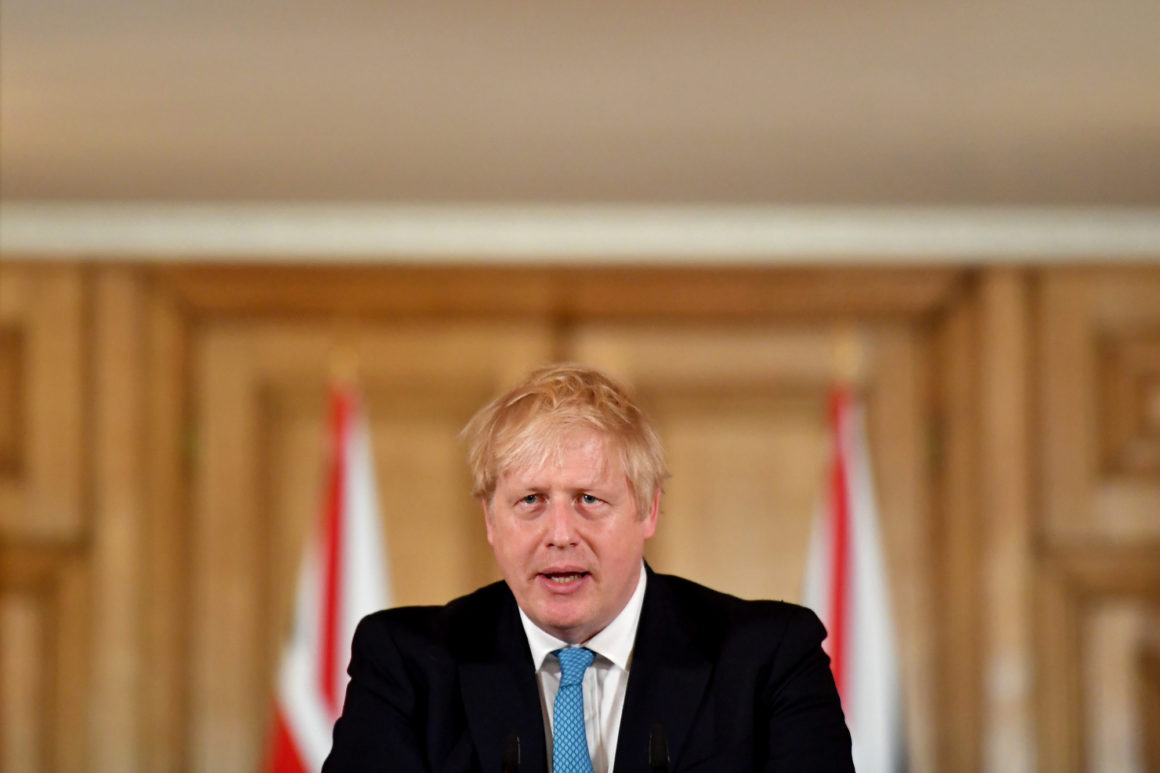 Britain's Prime Minister Boris Johnson addresses a news conference to give a daily update on the government's response to the novel coronavirus COVID-19 outbreak, inside 10 Downing Street in London on March 19, 2020. (Photo by Leon Neal / POOL / Getty Images) (Photo by LEON NEAL/POOL/AFP via Getty Images)

UK’s Prime Minister Borris Johnson has been taken to the intensive care unit in a hospital because his COVID-19 symptoms worsened. This was according to information from a Spokesman from his government on Monday 6 April 2020.

The statement reads as follows: “The prime minister has been under the care of doctors at St Thomas’ Hospital, in London, after being admitted with persistent symptoms of coronavirus.

His transfer to a hospital was done after receiving advice from the Prime Minister’s medical team.

The prime minister was admitted to a hospital in London after showing persistent symptoms on Sunday evening.

The statement continued that the PM was receiving excellent care, and that was all thanks to the NHS staff for their hard work and dedication.

The Prime Minister in a tweet said last night, on the advice of his doctor, he went into the hospital for some routine tests as he was still experiencing coronavirus symptoms. He said he was in good spirits and was in touch with his team, as they work together to fight the virus and keep everyone safe.

Foreign Secretary Dominic Raab will be in charge till PM fully recovers.

UK’s Prime Minister Boris Johnson had tested positive for coronavirus on the 27 March. He was displaying mild symptoms of the virus and was in self-isolation.