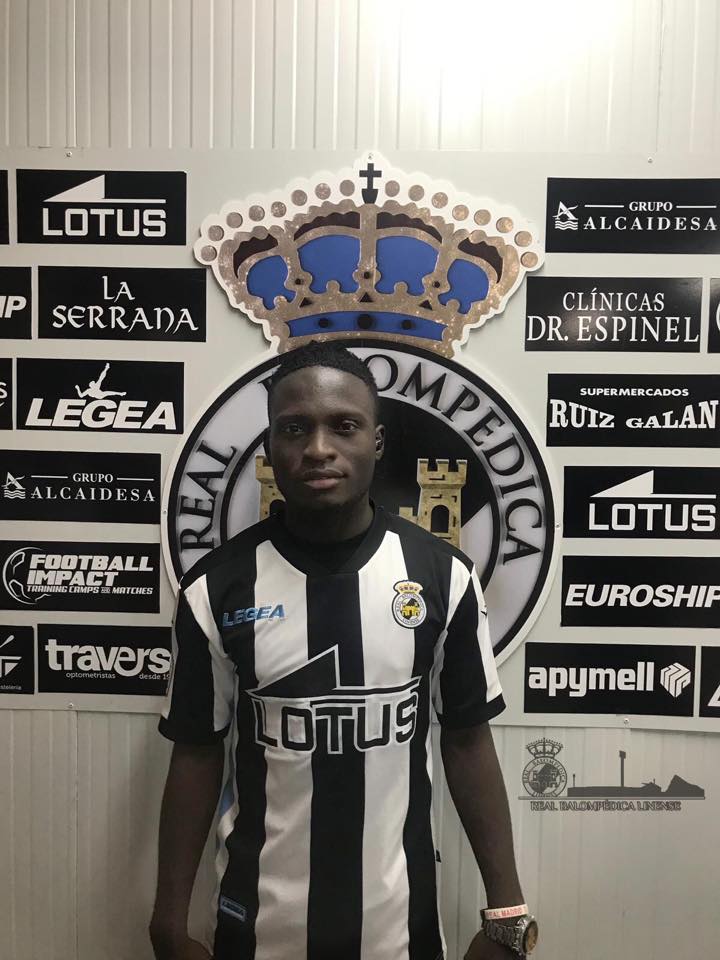 Koroma who was on loan from Marampa Stars to champions of the Sierra Leone Premier League East End Lions accepted another loan deal from the Spanish side Real Balompedica with an option to buy. 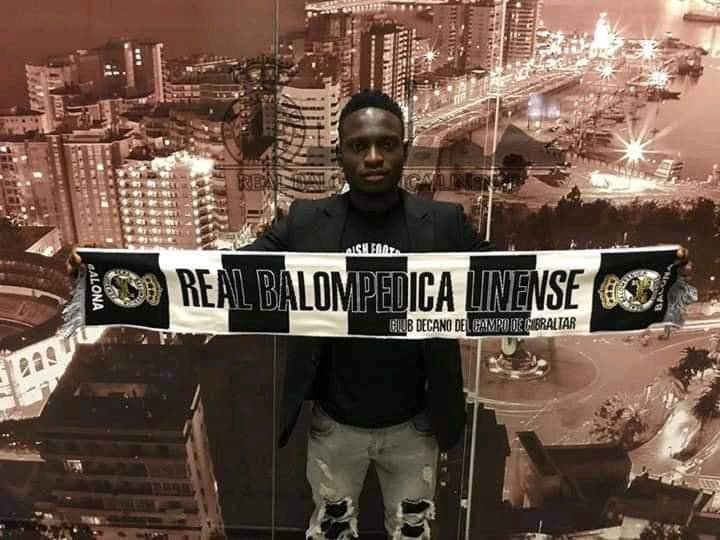 The 18 year old midfielder was unveiled by the Spanish side as one of their latest signings in the summer transfer window after they met all economic charges which were attached to the loan deal. The Spanish club announced the arrival of Koroma to their side on their Facebook page on Wednesday 28 August 2019.

Koroma’s attribute consist of great speed and skill, he has represented the Sierra Leone National team in lower categories such as the under-17 and under-20 and has now been called to represent the National Team in the upcoming match against Liberia. 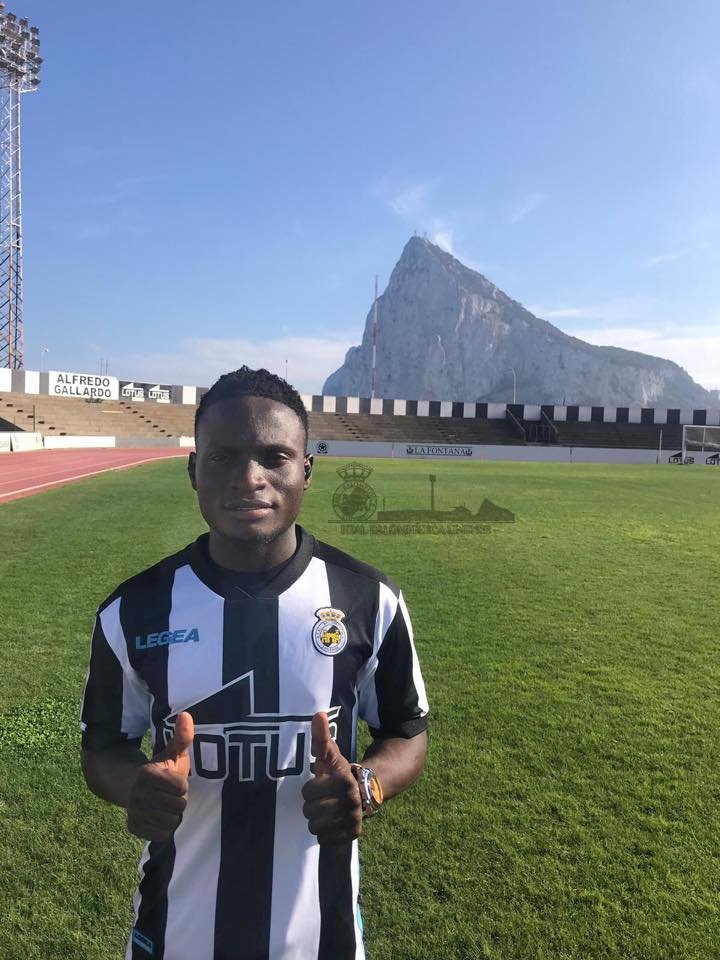 Koroma undoubtedly is one of the rising talents in terms of football Sierra Leone.